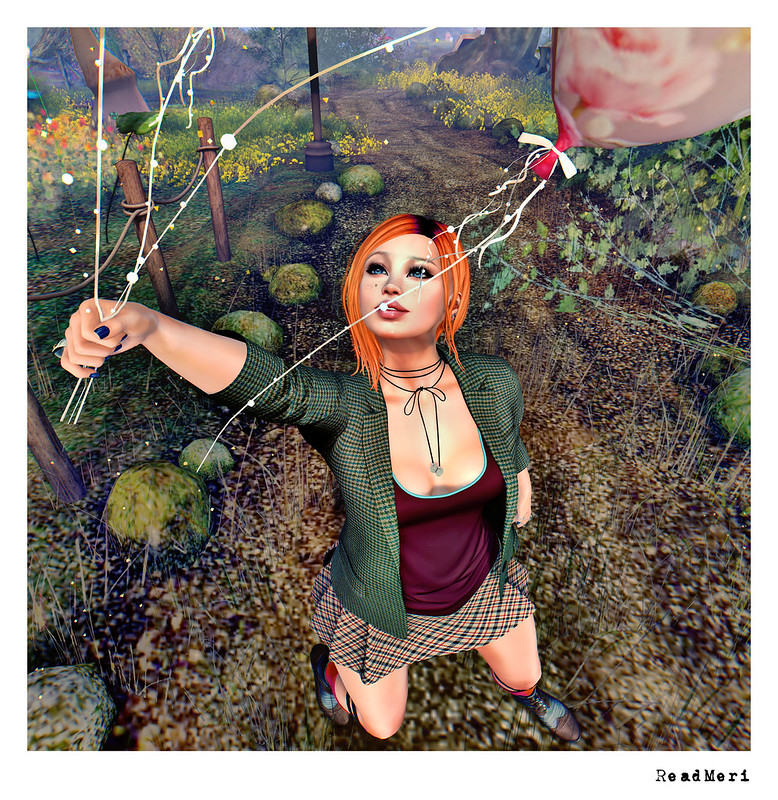 On my 5th birthday, I had a party. I lived in a sizeable house with my Mum and Dad and grumpy teenage brother on the top of a hill in a village. If it sounds idyllic, it kinda was. It did not last forever but while it did, I loved it.

Birthday parties back then were full of goodness including home-made party food, musical bumps, musical chairs, musical statues, pass-the-parcel and hide and seek. Each overexcited child attending got to go home with a party bag containing a piece of birthday cake wrapped in a paper napkin and a few bits like noisemaker blowouts (you know, those whistles with the paper expanding tube on the end), or a silly mask or something cheap and cheerful.

There were pickled onions.

There was Abba and Bucks Fizz (not the drink), although, there was fizzy pop and that (in my house of sensible foods) was a rarity.

The only party thing I didn’t have at my 5th birthday party was balloons – my Mum hates them and is a little scared. So, when I heard it was Addams’ 5th Birthday, I knew I had to take balloons!

Seriously though – Addams asked their bloggers to celebrate their 5th birthday by making them a picture of their favourite ever outfit… and this is mine. It’s quite old now but boy was it gorgeous. I’m so into tweedy things 😀

Happy Birthday Addams! May you continue to thrill us with new creations for many years to come ❤

I noticed there was a teensy tiny show through on the arm when I was dancing in the Addams jacket, below, and I had alpha’d to the lines on the Maitreya Lara which wouldn’t show below the cuff. I bet it was mostly down to the individual dance and to be fair, the body has been updated since this jacket was made so it might not have been an issue at the time of release. Indeed, I have been to my archive blog and checked the first time I blogged it (back in December 2016) and there was no show through on the jigging for the rigging video that I can see – go take a peek, darn I was such a great dancer back then! I’m also wearing the optional hoodie that comes with the jacket, which I chose not to this time (not so cold).