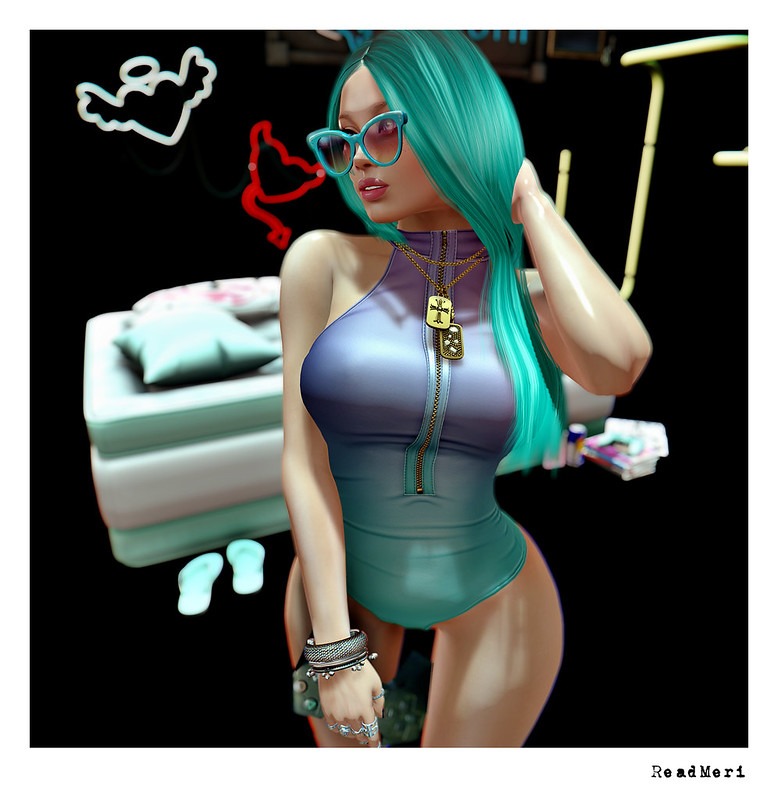 So my friend (in RL) met a guy just over a year ago. They met at a day music festival and got on really great. They started dating and it got even better. She proclaimed ‘I’ve never got on so well with any man before’ and ‘I think I’ve got feelings for him’ and all the right things.

Now, this particular friend, while being a precious and adorable person, has had the most shitty luck imaginable with men. She simply seemed to have horrible taste in people (me excepted of course).

I, along with everybody else who cared about her, was waiting for the other shoe to drop, with something along the lines of ‘He still lives with his wife and five children’ or ‘He really is sorry he robbed that bank and his probation officer says he’s doing so well now’. You get the idea!

It didn’t happen. I chanced meeting him a month or so ago, they came over and we went out and had a fabulous time. He was such a nice guy! From that point I was very keen-by-proxy on her relationship with him. I wanted it to work.

However (isn’t there always a however?), there is a problem. He has a good friend, a woman (she’s gay and while that shouldn’t make any difference, it does because my friend isn’t worried she’s ‘after his body’ or anything) and she relies on the boyfriend heavily. Like… they work together and they socialise together and this woman just books them all to go away at weekends which he agrees to without consulting my friend, who ends up feeling like an add-on.

He goes on holiday with his friend and her partner, he can’t go to gigs without them, they’re always there.  He’s cancelled plans with my friend so he can do favours for his friend on several occasions.

The friend of the boyfriend is there all the damn time. She is simply taking over. My friend is concerned that, as this has been the case for a long, long time, she will never get any decent time alone with her man.

His last relationship ended because of his friend too. This woman is rather crude too, making personal comments and jokes that, if you’re not on a building site, are just not funny.

She’s tried talking to him about quality time together, about his friend not always being involved in their time together and she’s even pointed out to him that if I were so needy, she’d have binned me by now. (Ouch!).

I’m not so sure… what do you think? Is it something you could deal with?

So, what to tell you about all these fabulous things…

BUENO’s Tata bodysuit is super awesome. I’m wearing it here in Maitreya Lara but I am assured it will be available in other mesh body sizes at C88. I’m showing a solid ombre for my main picture but you can see one of the mesh options in the ‘well lit, no shit’ shot above. It’s sexy as Mads Mikkelsen, naked with whipped cream and strawberries liberally scattered over his body. (Just my personal taste).

It comes in a choice of 10 solids – ombres, camo etc. with a choice of 4 zipper colours. There are a further 15 net colours and 15 bra colours – and you can choose to have the
bra on/off – cripes! Basically, you could use it as a base for a skirt, on its own as a statement piece, as lingerie, as a swimsuit. It’s a very adaptable and sexy piece of kit.

KKLRS Ava hair is an asymmetrical full alpha hairstyle available at Salon 52, which starts today. It’s fitted mesh with options for different boobs. The HUD contains a plethora of colours and dips and ombres and and and… everything.

BackBone’s Gamer’s Sleepover is only 8Li with texture options for all sorts of different elements of the creation. It contains props for your ava which are automatically attached if you have enabled Avsitter on your land.

*The neon lights shown are old, mostly gachas, it’s unlikely you’d still be able to get them where indicated, but hey, you never know, so I linked you up to the mainstores. If you wanted them, you might find them on marketplace.