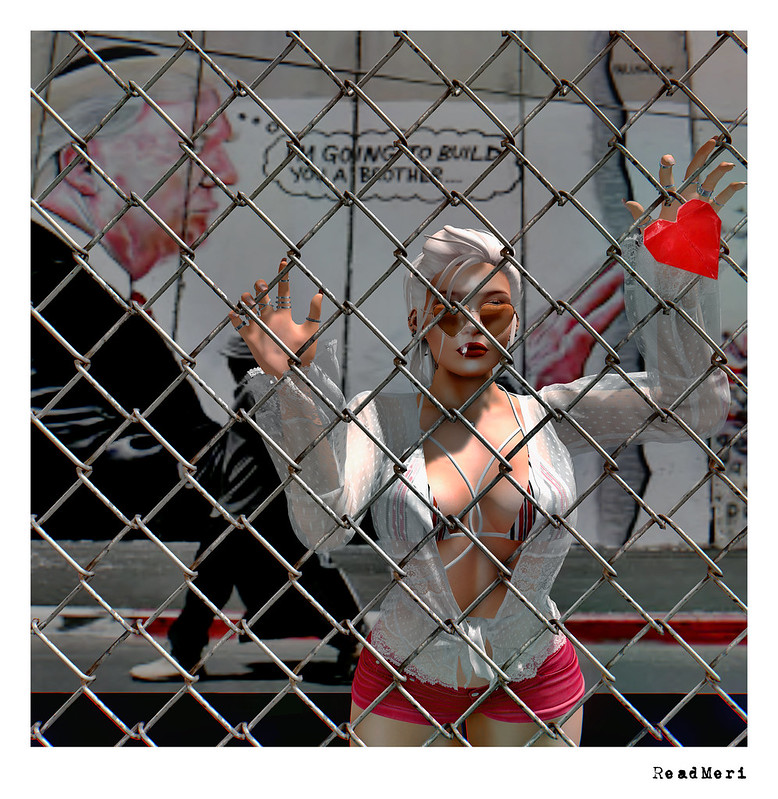 When I was a kid, I didn’t understand anarchy. I assumed it was something violent (probably because of how the Sex Pistols portrayed it in their song – which I now like, by the way). I didn’t realise that anarchy is exactly what I feel we’re heading towards now – a rejection of authority.

Well, I am anyway. The last few years have turned me into an anarchist. I reject wholly and completely the authority of any leader who campaigns on racism and division. I reject the fools in the UK who are fighting to take over the poison chalice of Brexit ‘negotiations’ and the ruination of this country.

I reject the petty dictators safe in their ivory towers, raining hellfire down on normal people. I reject violence done in the name of religion. I reject fighting over land considered sacred. There is no sacred land, there is only land, animals (of which we are only one genus) and if there is a god, he’s not geographically located somewhere on earth. And nor would he thank you for squabbling about it.

I do not reject people and their beliefs, people can believe whatever they like… I do reject people hurting each other over having different beliefs.

All I want is peace, it’s all most people want.

Well, I hope you can forgive me for having a rant on the blog. It’s not politics so much as frustration and impotence.

I was glad to take refuge in SL with the adorable new ‘Caroline’ set from Addams. It comes in Belleza Freya, Isis & Venus. Maitreya Lara. Slink Original and Hourglass. Legacy.