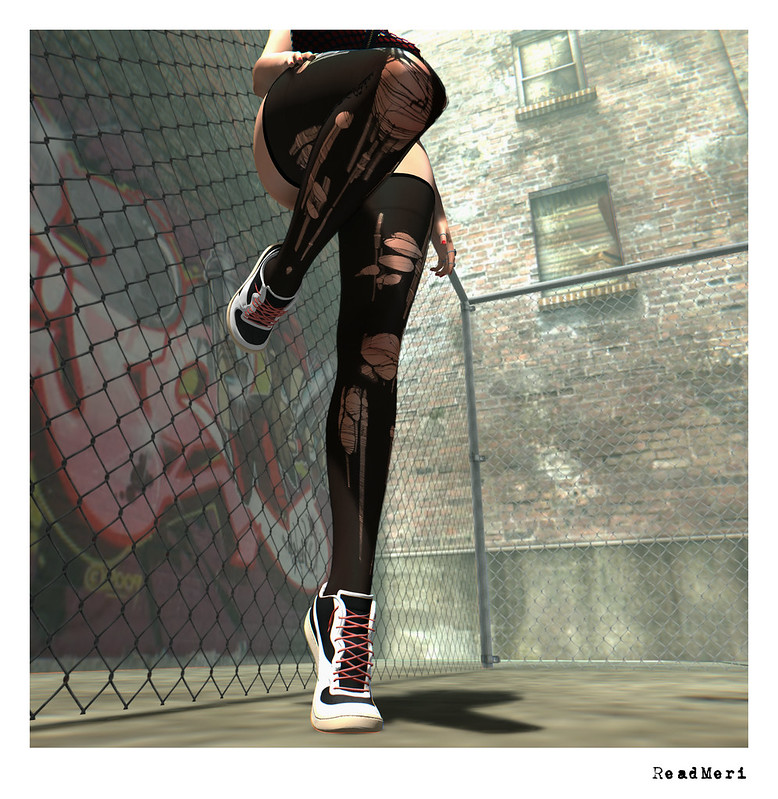 Yes, apparently, pro-active customer service is now a thing – for BT anyway. For those of you who are not British, BT is a very large telecommunications group in the UK. They also own the infrastructure through which other companies provide services. BT rang me the other day and announced themselves as ‘BT Pro-Active Customer Services’.

I was skeptical, of course.

I had that tone of voice that indicated I fully expected him to ask me any minute to confirm my bank details to him, ie. I thought it was a scam. Needless to say, he did not do that and in fact he said that their records indicated my internet speed wasn’t satisfactory, in fact it was currently half what it should be, and that they wanted to send an engineer round to sort it out for me.

The guy came the very next day and said a few bits were wrongly put together, told me I needed to replace my extension lead and doubled my internet speed. I followed him meekly as he then went on to wander through my house, apparently he had not one but two just the same and wanted to ‘have a nosey’. He advised me on some holes I need making and promised to put me in touch with a guy who lives down the road who does brickwork.

The BT Openreach guy lives around the corner apparently. It probably sounds more odd than it actually felt at the time. I just felt like… he was a tiny bit bossy but overall very helpful and friendly.

I was kinda relieved, this guy obviously does his job and while enjoying his cup of tea attempts to make himself further useful.

So yes, surreal it might be, but BT has really surprised me and not unpleasantly so!

It’s Fifty Linden Friday again! What can I tell you about Blueberry’s fine offering for this greatest of days? Well, you can look forward to these super sneakers in Flat or Tip Toe versions, for Freya, Hourglass, Isis, Maitreya Lara, Physique and Venus. It comes with two HUDs one for the shoes and one for the stockings. Each HUD contains 4 colour options and the stockings HUD has both torn and not torn options.