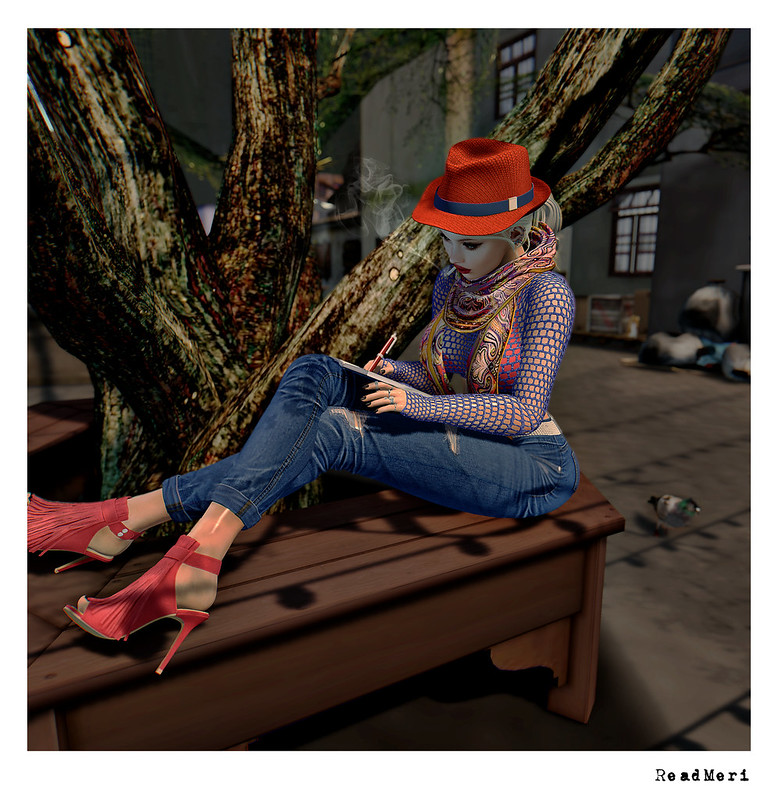 Well hello! I got 2 hours sleep last night and frankly, I’m running on fumes today, but so far, not too bad. I’ve stuck on a pair of old shorts and a baggy shirt, put my hair up and got on with it.

I’m gonna cook a chicken. I’m going to cook the shit out of it. Y’see, it was a free chicken! Yep, my nicest Tesco delivery man brought me a delivery with the added bonus of the chicken and a box of bakewell tarts. I’ve no doubt it was a mistake and not a sign of his unrequited love for me but still… good to have freebie bonus chicken 😀

He also decided I didn’t have to pay for my crumpets cus they only had 2 days date on them. I said I would have accepted them and he said ‘No! You would not, don’t say that’. My kinda delivery!

I’m gonna toss some salad. I’m a fabulous tosser – bit of extra virgin, a wee squee of lemon juice, tons of black pepper and voila. Plus, the addition of some soft new potatoes in their skins, a slick of butter on the top going melty and some sea salt.

Yeah, it’s going to be good. How ’bout you? Can you be bothered to cook in the Summer?

Another stunning new release from Addams for us to drool over! The Zury set comprises jeans in either ripped or not, rolled cuff or not in a ton of colours. The top is a crochet holes top which you can have with the wrist/hand addition or not, bikini top only, crochet top only and again, tons of colours. The shoes are for mid-height feet (Addams shoes always seem to be for mid-feet) and are in tons of colours – lush.

I took the pics at Juniper, a new urban roleplay sim. Go take a looksee.  They describe themselves as ‘The city that never sleeps – a fictional town nestled on the outskirts of Chicago, founded on creative storytelling and bringing player ideas to life.’ You can join the OOC group really easily at the landing point if you only want to look around, or apply for an RP role if you want to immerse!