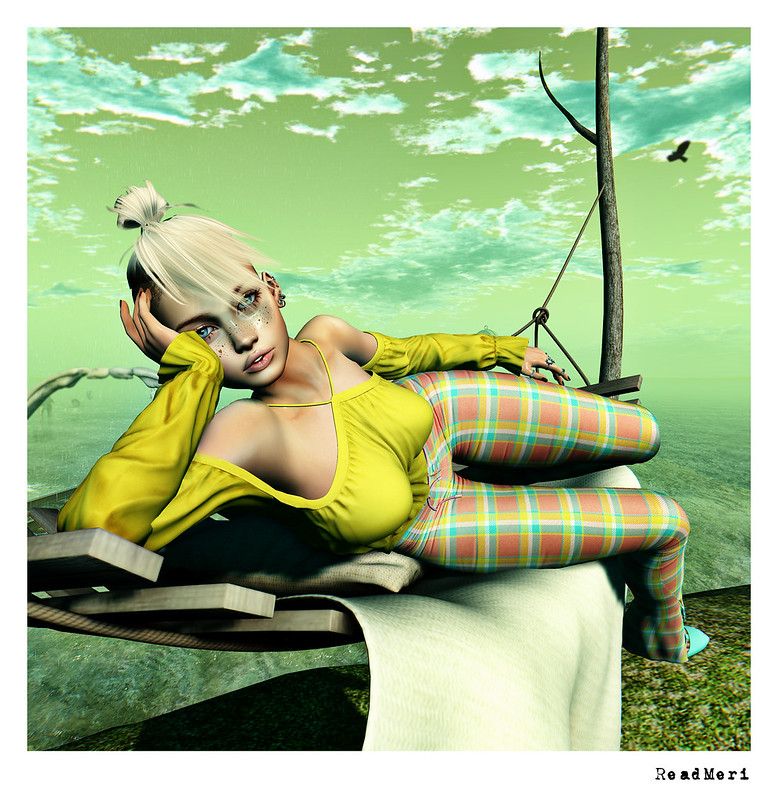 Did you ever see Speed? Yeah, that film with Sandra Bullock and Keanu Reeves. The bit I liked the very best in that movie was where was Jack talking to his police partner, Harry.

Harry: Alright, pop quiz. Airport, gunman with a hostage. He’s using her for cover. He’s almost to a plane. You’re one hundred feet away. [Jack doesn’t respond] Jack?
Jack: Shoot the hostage.
Harry: What?
Jack: Take her out of the equation. Go for the good wound and he can’t get to the plane with her. Clear shot.
Harry: You’re deeply nuts, you know that? “Shoot the hostage.” [chuckles]

Of course, later, when Harry is being held as hostage by the bomber, Jack (Keanu Reeves) does shoot Harry in order to stop the bomber getting away.

I’ve used ‘Shoot the hostage’ as something of a life mantra since then.

Last night, Thom and I were chatting about our days, at this point, mine specifically because I’d had to go on a thrilling hunt for my black wheelie bin when it was chucking it down with rain outside.

Thom: You should get an umbrella.
Meri: I’ve got an umbrella, I keep it in the car for emergencies.
Thom: You should have one in the house.
Meri: I don’t like using umbrellas, I never use umbrellas.
Thom: You don’t go out in the rain either, like you said on your blog.
Meri: I do so and anyway, fetching the bins in is different, I wouldn’t cancel plans if it rained.
Thom: But you’d go out in your car in the rain, that’s not the same.
Meri: I wouldn’t go out in the car to sit in the car all the time, I’d get out of the car into the rain.
Thom: Tread lightly, or I will go onto your blog and tell them all that you don’t go out in the rain.
Meri: Tread lightly? [Meri makes noise like an angry bull] You wouldn’t know what I do most of the time because you’re not here – I will tell them how you only pop in occasionally.
Thom: [Laughs] (because that’s a private joke and a whole other story).

So there you go, I shot the hostage 😀

One of the major pluses of my blog today is that I did a preview video of KoKoLoReS’ new release hairs for The Hair Fair 2019, which starts on the 17th August. I ramble my way through my showing, so if you’ve ever wondered what a woman who says she goes out in the rain and yet, according to her boyfriend, does not, sounds like… here’s your chance.

It should be noted that the SURLs/Landmarks are not yet released for the Hair Fair 2019 and I will update this blog when I can, the link provided below for Hair Fair is for the official blog.

I love everything you can see almost more than words can say. Addams have included some cute high heeled shoes in this outfit, also available in the huge array of 30 colours that the top and pants are released in. The trousers also come in optional patterns – checks shown!

For more details on the hair, do watch the video. It’s not very long and I explain everything 😀