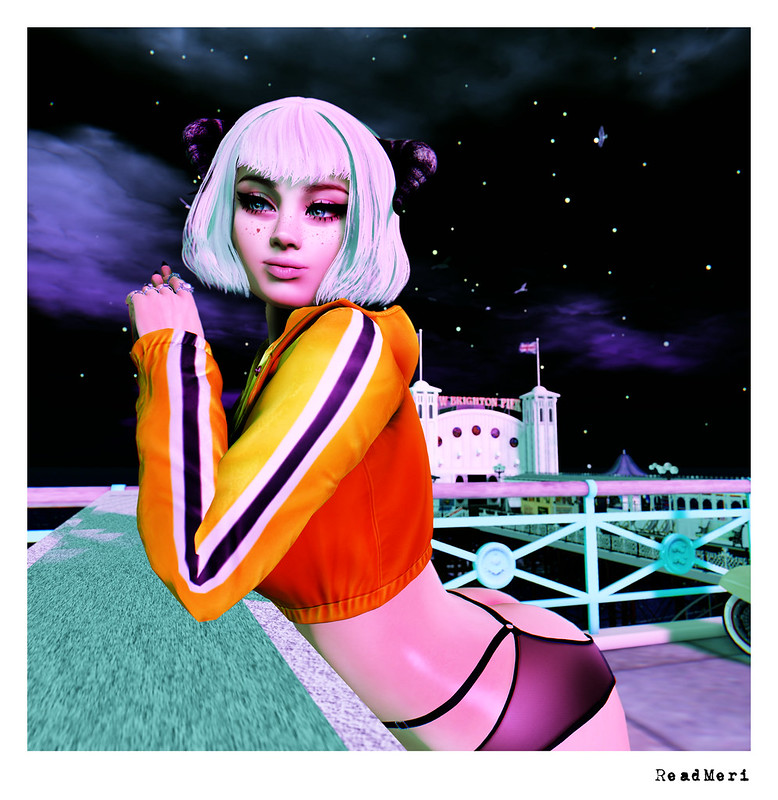 I live in a little row of houses and we three share a gated rear access (should I be talking about gated rear access when my booty is on show? Probably not). So, we have a couple we’ll call Bev and Beth in the far house, a couple called Don and Elizabeth in the middle house and me in the end house. Why I have changed their names I don’t know. It’s not likely they’ll be reading this, but really, who knows?

Anyway, Don and Elizabeth in the middle have had a lot of roof problems. They had a completely new roof last year which was a lot of upheaval and noise for all of us. But then it was over and it looked great – til it rained. They’ve had water coming into their bathroom now for a year and various roofers have been and worked on it. The latest batch arrived last week in the form of scaffolders who were yelling and bawling on the street outside my window. I had just had some bad news and I was in the most fragile (and therefore easily riled) of moods and I was on the phone.

I yelled, ‘Will you shut your big fat mouths?’ and slammed my window.

My neighbours apologised cus they heard me, I assured them I didn’t hold them responsible. They’re nice people, it’s not their fault.

The scaffolders put up the scaffolding, the roofers did the work. End of story? No.

Yesterday I was out and my neighbour, Elizabeth, rang me asking if I was at home, I said I wasn’t. She said that the scaffolders had turned up and rang her cus they couldn’t get in and Don had gone missing without leave. I pointed out that even if I let them into my garden, they couldn’t get into hers because their gate was locked with a key (which I don’t have).

She said it wasn’t locked at the moment, that it was propped shut with a block of wood, so could be pushed open.

By the time I got home the scaffolders had been and gone. I was approached by another neighbour from across the street to tell me his scaffolder story (they’d been to him too). Just as I was explaining to him, Bev from two doors away (who has a key to the middle gate) appeared and opened my gate from the other side. ‘Oh hi,’ says she, ‘I’ve been asked to open the gate for the scaffolders’. Oh we all laughed. We explained our stories and, as the scaffolders had gone, we closed the gates again.

Just as I was about to come in, Elizabeth arrived home, she asked if the scaffolders had been, so we all re-told our scaffolding stories – which took some time – and then we all went back inside, like a life-size cuckoo clock.

This morning before I was even up, I heard the gates being opened, the scaffolders had come back and were in and they removed the scaffolding. Excellent, I thought. Now at least it’s over.

Half an hour ago there was a knock at my door. It was the roofers. Could I let them into the back? I let them in through my gate and then they got to Don and Elizabeth’s gate and it was locked and not propped shut with the wood. I don’t have a key, as I said, so they still couldn’t get in.

I rang Elizabeth, she was at work. I offered to call Bev for her (as she has a key) and Elizabeth thanked me and said she’d call and find out where Don was, as he must have gone out or something. I called Bev, no answer. I told the roofers to knock on Bev’s door, no answer.

I texted Elizabeth and said I couldn’t get hold of Bev. She texted me back to say that Don had his earphones on so didn’t hear the door (or any of the other noise) but that she’d got him now and he was going to let them in. Then Bev rang me back so I explained to her my roofer story and she told me hers (she’d been at the park with the dogs and she’d just got back and the roofers were in the garden).

Don hasn’t shown his face. Which is good, cus by now, I want to shout at his face and possibly flick his nose quite hard.

I’ve just been out to check and the roofers are gone – they left my gate propped open – which is bloody annoying. I’ve been out for about the thousandth time to shut it. So now I can let my cat out again (she’s not allowed out the front in case of cars or escaped cat-killing neighbour dogs).

Also, you remember me mentioning the guy from across the road? Well, the car alarm on his mid-life crisis has been going off for several hours too.

I want to go and live on an island. I don’t think I like people living near me very much any more.

Bueno’s Ari cropped jacket is supercool. It doesn’t look exactly like the one Ryan Gosling wore in Drive, but it makes me feel the same way. It’s fitted for Maitreya Lara, Legacy, Slink Hourglass and Belleza Freya. Each jacket includes 12 shirt/6 Laces /On &Off Shirt/Laces Hud. You can get an amazing 70% off the price of a fatpack during the event.

Lock&Tuft’s Jester hair comes with some horns which you can retexture via the included HUD. It’s based on a character in Critical Role and if you want to see some fan art of the character in question, go here. It’s super geeky cool and gorgeous. Unrigged, moveable, resizeable and alpha. There is no more to tell you, so go try it.

Oh! and those boots you can see in the ‘Well lit no shit’ picture at the bottom are by Addams, I blogged them before, here.