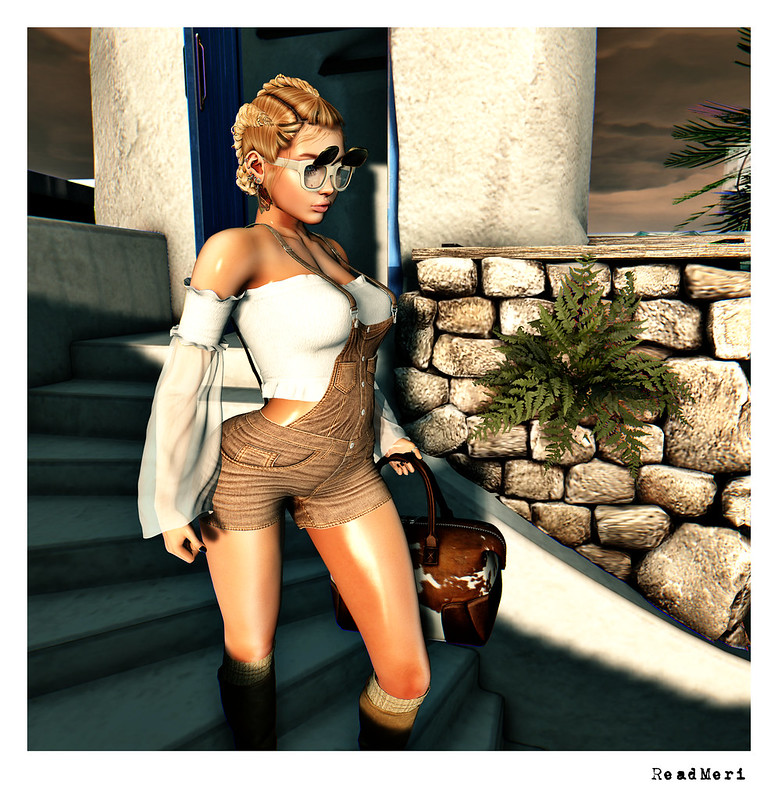 Do you remember when you were a kid and you’d go on holiday and within a day or so you’d have made friends to go out and play with? Yeah, me too. When I was small, I never lacked confidence or felt like I might be rejected by potential play-buddies and mostly, that casual optimism turned out to be correct.

When you’re a grown-up, you just aren’t the same. You don’t run up to someone you like the look of and say ‘Hi, wanna play?’ and they say ‘Yeah!’ and you run off together to the swings. Never happens.

‘Cept when I’ve had a drink.

When I’ve had a drink I seem to be 5 again and I feel no issue with starting up conversations with new people at all. I just see someone and think ‘they look nice’ and go and talk to them. Thom puts up with me very well, as I told him this weekend. Much, much better than any of my ex’s have coped with my outgoing excursions and ‘new friends’.

I made a new friend on Friday. She’s older than me and she wasn’t being rough or yelling or anything like some of the drinking women, I caught her eye and she smiled and we began talking and then by the end of the night I was all ‘ADD ME ON FACEBOOK’ and she did and now we’re FB buddies and supposed to be going out for a drink sometime.

Which is great, don’t get me wrong. I love to make new friends – but I’m sober now and a bit nervous. I messaged her and said how it had been nice to meet her and that I was suffering a hangover on the Saturday. She replied and said she avoids hangovers by eating dry nuts while she drinks.

And herein lies the rub… my go-to response to that would be ‘I prefer wet nuts after drinking’ but I’m sure she’d think that was very rude indeed and not very ladylike and then wouldn’t want to be my friend at all.

So I haven’t replied yet.

I guess I worry that the real me is hard to deal with for some other people and I’m far too established as the real me to ever pretend to be anything else. Maybe next time I’ll start with a terrible sexual innuendo joke and see if they laugh or not.

What do you think?

Addams says “The outfit you all have been gushing over! The off the shoulder top has 2 styles – long or short. The long sleeves have the option of solid or sheer. Pairing with it we have a short overall in your favorite Addams denim colors, Regular or Ripped. There is also a fit, so that you can wear with other Addams tops!”

Lush. It’s available in Legacy, Belleza, Slink and Maitreya fits at the Addams Mainstore linked above.

GingerFish have released a cute new pose back called ‘Outrun’. It’s full of action type poses and I’ve chosen two to show you, in pictures 1 and 2. You can get it at The Liaison Collaborative for September. ❤