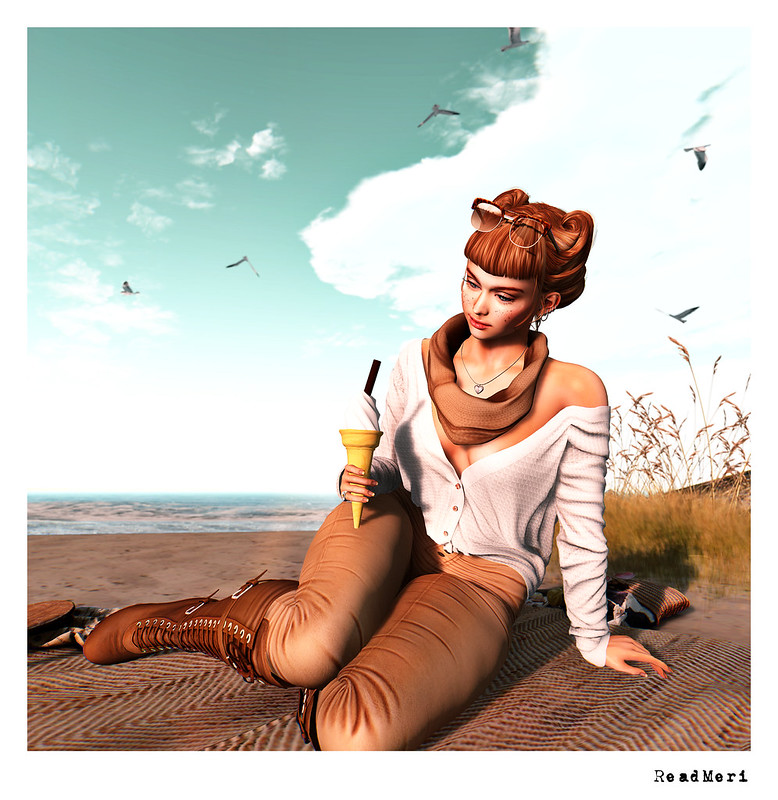 I was lying in bed last night at around 2.30 am worrying about nothing and everything. Do you ever feel like that too? There’s nothing specifically wrong in my life, most days everything is peachy and yet, when I try to shut down, a thousand faceless worries consume me.

It’s a kind of low-level dread of something bad happening, a wish to be left alone, reprimanding myself for any time I’ve been grumpy with or snapped at someone (usually the people I love most).

I think it’s something everybody feels when they have a lot on and are under pressure, but sometimes it happens when I’m not under pressure – not from outside anyway – I’m under pressure from myself to be better, be more. To clean the bathroom (to have already cleaned the bathroom), to play with the cat instead of telling her not to bug me when I’m working, to talk more meaningfully with someone I’m worried about (instead of messing it up as I have done) to just BE BETTER.

Anxiety affects most of us at some point in our lives and although I always try to look on the bright side and get up each morning with a good attitude, I don’t always manage to stay that way until bedtime.

I don’t want to get you folks down either, I don’t want this to be a depressing blog, I want it to be fun. But I went online to do the NHS anxiety test last night (and scored pretty high). For each area of the anxiety, they suggested I talk to someone as the solution. I mean, that’s all very well and I will endeavor to do so (am doing so now aren’t I?) but what then?

What happens when I say ‘I tend to suffer anxiety at the very time I’m supposed to be winding down for sleep’? and you guys say ‘Oh! Me too!’ or ‘Oh! That’s shitty’ and we both say ‘Yeahhhh, tis shitty’.

Talking is not a magic wand. I think what might be is taking some control of my life. I mean, I do have some control of my own life obviously, but taking more control of it for a while to make me feel better. I shall do some jobs I’ve been putting off this week (if I can raise the energy) and I will set aside some time to play with my cat each day and I will make time to talk properly to the people I care about about their problems and not just think ‘AAAGH leave me alone’.  I might even get back on my exercise bike!

Ok, it’s a plan. You’ve been most helpful, thank you ❤ And remember, I’m here if you want to talk to me too! Just hit the ‘comment’ box below x

Welly, well. I have a small story to tell. It goes like this… Addams have released the Piper set as shown as a megapack. However, they have also released a crochet lace strappy bralette to go under the sweater shown – and tbh, when I wore it without, nip was visible occasionally and I thought it odd there was no undertop. I went to the Flickr account of the Addams creator and realised that they had released the undertop as a group gift (it works nicely on its own too), but hadn’t sent it to the blogger group – possibly assuming we’d all be in the main group too, but I’m not – group spaces are precious. Anyway!!!! If you want to go get the outfit, do join the group and you can get the lovely lace undertop too. All the deets are on the Flickr.