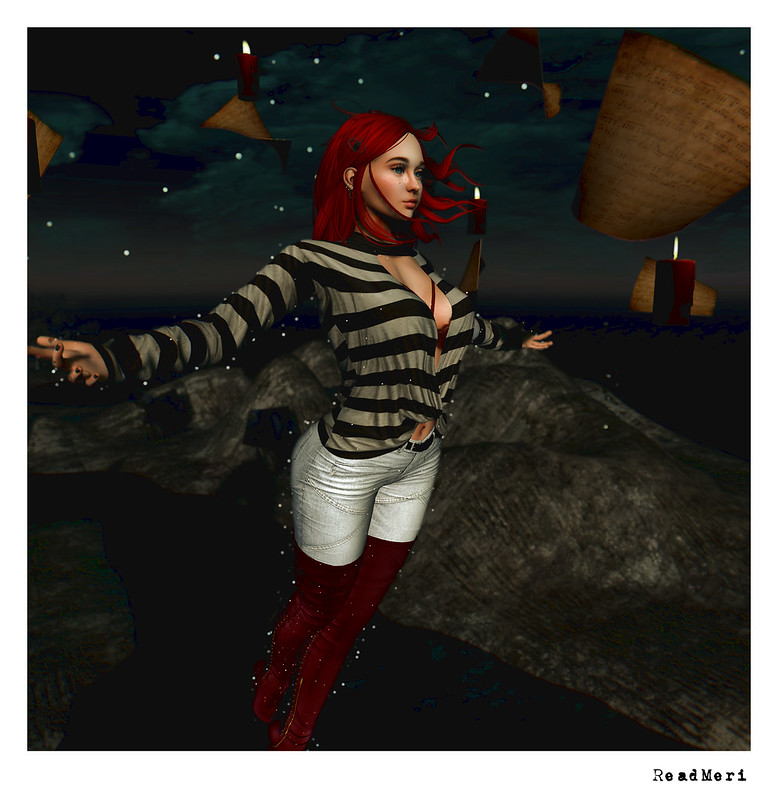 I’ve got my man arriving tomorrow. Instead of rolling out the red carpet, I’m rolling out a list of jobs he’s agreed to do around the house. I will, however, be doing my version of killing the fatted calf, as I propose to make sure he’s well fed and looked after.

Last night he found a comment I’d put on one of his Facebook photographs and was surprised. So was I. I was surprised because FB confirmed it had been 10 YEARS since I made that comment!

So, there you go people. If the one you love isn’t responding to your social media comments, fret not. They may be suffering from a severe delayed reaction. 😀

In other news, I was assaulted by two women dressed all in blue yesterday. Yup, I went to see the nurse at my local practice and she took blood from me while another one stuck a flu jab in my upper arm – same arm. Then, the nasty pair suggested I have a nice day. Some people!

I went to my Mum’s house after that. She’d been mooching around and saying she had to mow the lawn this week until I’d agreed to help her with it. Note the terminology I used there? OK then, we’re on the same page.

Mum decided that she would organise things by having me ‘make a start on the lawn’ while she washed her pots.  Er… okay, I guess.

I mowed the lawn with my poor aching arm(s) and staggered back into the house to see her leisurely playing with soap suds like the Fairy baby on the bottle.

I feared I had been ‘had’ despite her acting all innocent. I told her I’d not put the mower away or reeled up the extension cable but had finished mowing the lawn and she said, ‘Oh I hate reeling up the extension cable, I find it difficult’. I said ‘Yeah, I do too’ (this is not my first lawn-mowing rodeo), and dragged myself off to get a Coke and have a cigarette.

After approximately 2 minutes rest, the guilt set in. I fixed her lamp which wasn’t working (wasn’t plugged in!) and then thought the phrase ‘GAH!’ and went back outside.

She was down the garden decorating herself with grass, it seemed. I asked what she was doing and she said ‘getting the grass out from the blades, there’s a lot’. I looked at her hands, green and slimy almost to the elbows and agreed, I suggested she clean the mower when the grass had dried, instead. Of course, she was far too mucked up to reel in the extension cable, so I did it, o.0.

I suggest to you, reader, that my mother is a witch.

How are you doing? Do people ever take advantage of your good-nature? Do you think I’m a rotten meanie for not volunteering to always mow all the lawn? I think I might be but the thing is, I don’t enjoy doing it and it makes my back hurt – but I guess she’s so much older than me that her back must hurt even more. GAH!