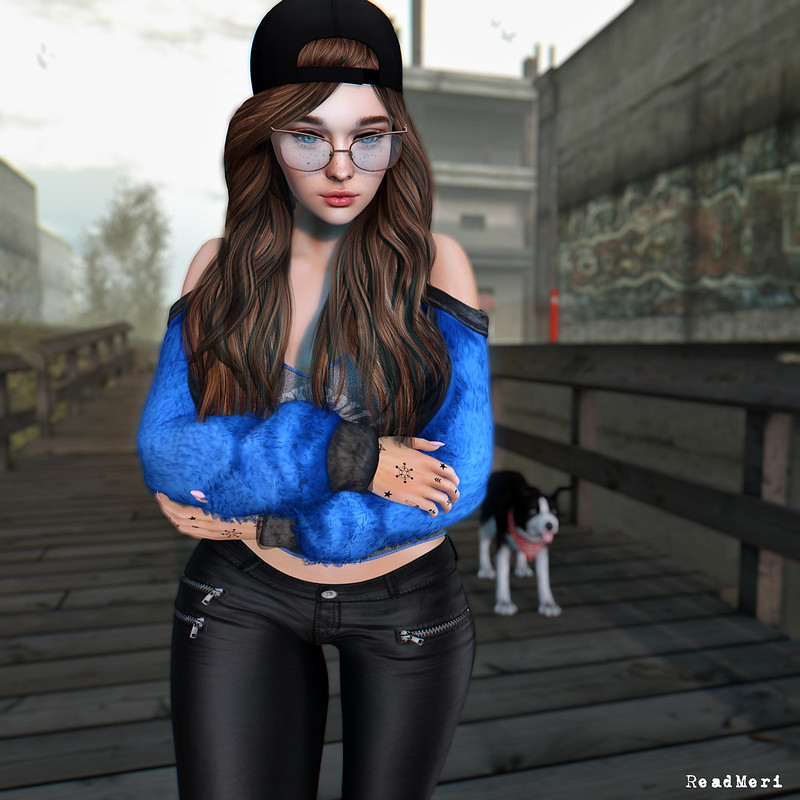 Flippin Brr, right?!? These mornings I’m getting up and putting clothes on almost straight away, my bathroom seems so far away and so cold. Bed calls me like a warm, soft siren and it’s all I can do to resist her. (OK sometimes I do get back in for five minutes but I’m only human).

Yesterday I was awoken by the doorbell at about half nine. It was Sunday. I responded like a Disney Princess of course (pff) and arose promptly. After wrapping myself in the dressing gown which covers me the most, I hoisted up my blind, opened the bedroom window and called ‘Hello?’

I could see a delivery man going back to his van halfway down the street, he stopped and was about to speak when he was interrupted by a figure across the street, who was standing there watching me unabashed. It was mid-life crisis. He shouted ‘It’s for me’ which caused me to furrow my brow… if it was for him, why had the man rung my doorbell?

Mid-life crisis still stared up at me. ‘Good idea that’ he called. I nodded. ‘Having a lie-in?’ I nodded again. I locked the car and did a little wave and then put down my blind again. It’s always good to do a morning show for the neighbours.

An hour or so later when I was going out in my car I saw him come back down the street in his convertible (even though it was freezing cold), his beady eyes fixed on me, and I quickly turned the keys in my car’s ignition. My car coughed and shuddered and quite plainly thought I was being a bit demanding considering it was a Sunday and it was cold, but I insisted and we bunny-hopped through our three-point-turn and took off before Mr MLC could corner me and bore me shitless with his lady-patter.

One could assume it’s hard to corner a woman in a car, but he manages it. He once stood so close to my car door I was trapped in there and so I forced open the door and handed him the vegetables my Mum had given me to hold while I got out.

You might think I’m being mean calling my neighbour ‘Mid Life Crisis’, but quite honestly, I think he’d be flattered. He’s 60, if he’s a day, and long past his mid-point I would think. Seems his crisis is ongoing though, thus the name.

Cynful’s new cardi is out now at Fameshed and you can get it in the following mesh body sizes – Maitreya Lara, Slink Hourglass, Belleza Freya, Legacy Female.

If you buy a single colour HUD you get 8 button metal colours and an option to turn the fur on or off.  The fatpack also gives you 30 cardigan colours and 30 outline colours too!