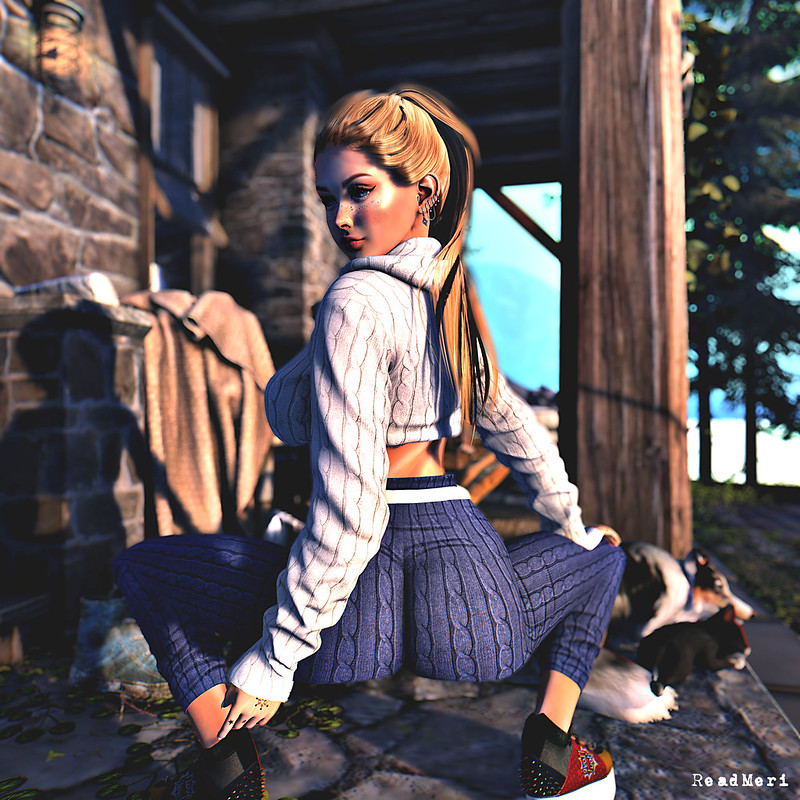 Morning Monday People! How’s it going? The sun is out here and although it’s cold, I’m warm because I have about 300 layers of clothing on.

So, the slut drop. Who comes up with these names? I don’t twerk in real life and it’s not because the move is called a slut drop, it’s because I’m a woman in her forties whose life rarely calls for such moves. If life does call for such a motion, I do so slowly and grudgingly and in the full knowledge I’ll be at the doctors having put my back out. However, if I were younger and wished to twerk, I’d want to call it something else. Maybe a ‘Lady Squat’ or a ‘Lettuce shaker’. What do you reckon?

I stayed home this weekend and entertained myself by binge-watching the first series of ‘Life on Mars’. Do you remember how great that series was? Philip Glennister as Gene Hunt and John Simm as Sam Tyler, what a strange and wonderful combination. And the soundtrack is awesome, of course. If you’ve not seen it, go right now and get it on DVD or download it, it’s very reasonably priced these days. If you have, go dreamy-eyed with me for a bit… Ah, that’s better.

Gene Hunt:
I think you’ve forgotten who you’re talking to.

Sam Tyler:
An overweight, over-the-hill, nicotine-stained, borderline-alcoholic homophobe with a superiority complex and an unhealthy obsession with male bonding?

Gene Hunt:
You make that sound like a bad thing.

😀 Have a great day blog readers, and feel free to drop me a line in the comments below ❤

Addams Hillay set is a new release from the brand with knitted top and matching pants (changeable via HUD). The top comes with an optional lace cami for underneath, as it’s one of those hitched up to show some boob at the front sweaters. You can see it on Addams Flickr from the front.