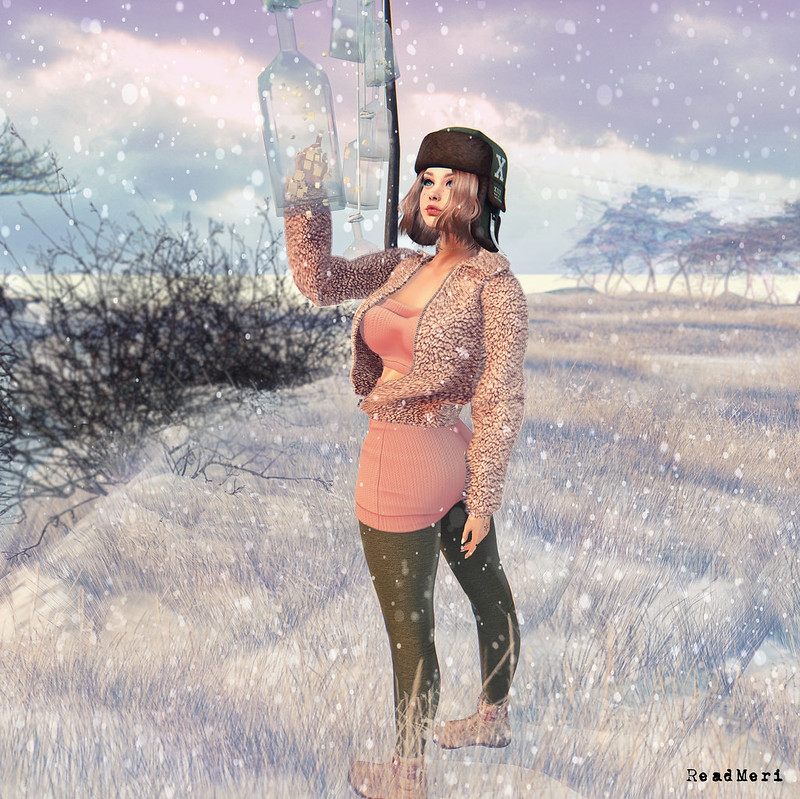 When I moved into my house last year, those of you who read regularly will recall I hated the ‘feature wall’ of wallpaper in my house. It was kinda white with big red flowers on it. Now… I appreciate, many people like that wallpaper, indeed, it is most popular, its just that I’m a more mellow, one-colour-all-over kinda chick.

I asked you all which colour I should choose for the walls and you chose and I capitulated (we went for Dulux Pebble Drift 2).

Well, on Sunday, I had finished moving all the stuff out of my living room and storing it all over the rest of the house. I left with the cat to go stay with my Mum for a few days while the work was done and on Tuesday night, I moved back in. It looks just how I wanted it, possibly very slightly more turquoise tones than I was initially after, but it does look good and the depth of the blue seems to vary depending on the time of day and natural light.

I will take some photos soon but I’m temporarily (hopefully) paralysed by the sheer expanse of the blue walls. I want to put up my pictures but I don’t want them to look pants or to detract from the nice blueness of it. The way you put up pictures and framed photographs can turn it from chic to shite in very short shrift.

At the root of my problem is that I have two rectangular canvases of paintings by the same artist. The pictures aren’t ‘matching’ although they have many similarities in style and colour. I don’t know whether to hang them together or to separate them consciously onto different walls, or even if I should hang one in a separate room?

Anyway, enough rambling about my lovely new living room. I’ll show you when it’s done, fo sho. Might not be til January though as I can’t finish off my mantel until after Christmas – that’s where the cat-proof Christmas tree has to go!