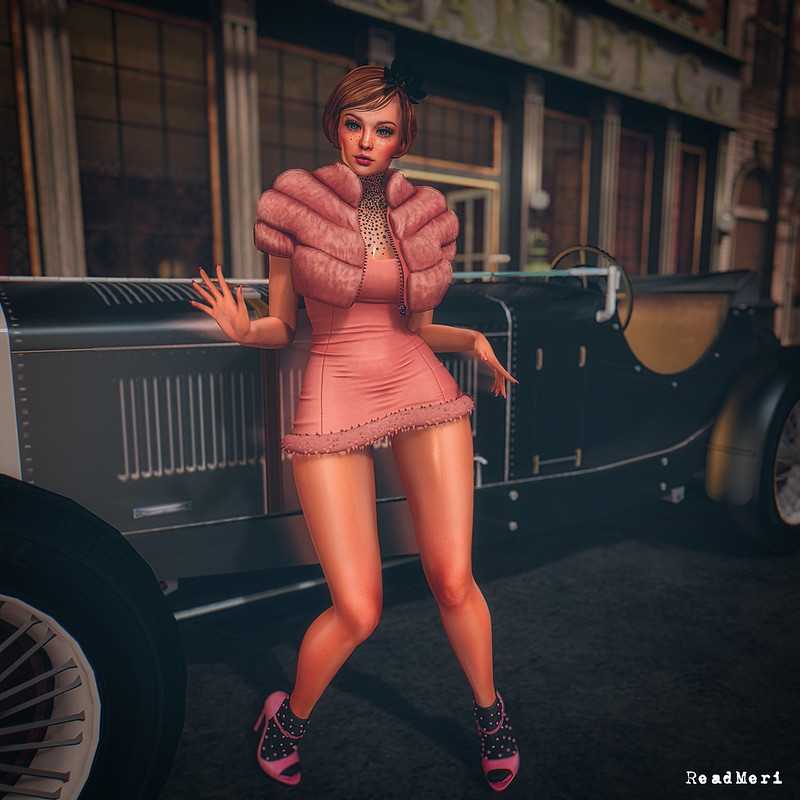 Once we’d loaded the shopping into the car, I tried to start the engine and the car said no. It didn’t splutter, didn’t fuss, it just refused. I wasn’t as upset as I might have been – this has been happening on and off for a while and given the symptoms, I was fairly sure I had the following wrong with my car – a dicky battery/alternator (although Halfords had declared both healthy), a water leak (I had to fill it up every couple of days with water/coolant, despite replacing my radiator and water pump in 2019) and potentially, most recently, a problem with my exhaust as it had begun chucking out tons of smoke when it did start.

So, I didn’t panic. I just let it sit for a minute and had a cigarette while my Mum fretted and fussed – mainly about the shopping in the boot. That done, I tried again and still nothing. Some time before I knew my car was going to become the most unreliable vehicle in the entire world, I’d taken out some kind of half-arsed recovery policy. The idea was that it was cheaper than your normal recovery policy, because it had a £40 excess per call out. Great idea eh? If you get stuck on the motorway, getting towed off to a garage would be a bargain for £40. However, when your car won’t start at perfectly random times (sometimes it was a wee dream and had no problems, so you could never predict) it can get expensive and fast.

As we were local, I suggested to my Mum that we call the garage she normally uses. The owner there is a slightly scary man who has an unfortunate manner. I took mine to him once and he acted like I was his youngest and most disappointing child, lecturing me liberally on the things I hadn’t had done to the car in terms of servicing (which at this point behaved fine).  However, despite this trait, he has been extremely good to my Mum and seems genuinely fond of her. She said yes, call him. I said no, he won’t come for me at such a busy time, but he’ll come for you, so she rang him and he came. I gave him £20 to get a drink and he told me that none of the things I thought were wrong with my car were wrong at all, with the exception of the water leak. The bad news was that it was leaking into the engine (he might have said carburetor?).  He said the exhaust smoke was actually steam!

He got the car started by pushing it around a bit and it sounded really bad. He told me to get it home carefully and never to drive it again. He proclaimed it dead. I won’t bother telling you how bad the journey home was. It was about a mile and I thought we might not make it.

Happy focking Christmas to me!

I was very sad for the rest of the day. I’m not ashamed to say there were tears. I had Rhubarb from when she was 2 years old and now, at only 15 years old, she was dead. It was no good people telling me she’d had a good innings or that cars, especially Fiats, don’t run forever.

She’d been my helpful friend through so much. She had been with me all over the country to meetings and conferences back when I was a proper busy career woman. She had taken me down the motorway that first time I went to meet Thom in RL. She’d carried me all over to medical appointments and hospital visits when I was long-term ill. She had taken me away from my previous home in Warwickshire to my completely new life only the year before. She’d taken both my previous furry babies with me to the vets when they couldn’t carry on any more. She’d brought my newest furry baby home to the new house.

I had to grieve her a little. I think I’m allowed that.

I got up the next day and gave myself a not-unkind slap around the chops. It was time to get practical. Christmas was on the horizon and I could not afford to be without a car for long. I went online and I chose a small, economical car – a 2013 Ford KA, actually and I rang the dealer. I told them I wanted to test drive it and suggested as I didn’t have transport that he brought it to me. I asked if he thought I was cheeky. He replied that he did, but he would do it anyway (my experience of being cheeky is that if you acknowledge it, people do usually go along with the cheek).

The car was good. I bought the car. The man took Rhubarb in “part exchange” although I only got £185 off the screen price for her and he told me he’d send the scrap man the next day to pick her up.

I cleared from Rhubarb the years of tat which had accumulated. I found old hand-written, idiot-proof directions from my ex to places I’d had to go for work, he was so kind to do that for me. I found the small pine cone type thing Thom and I picked up back in 2009 when we went out for lunch at a pretty place. I took off her pink ‘Little Miss Naughty’ steering wheel cover. That bit felt very bad.

The scrap man came. I’d been dreading it, but he was nice. I gave him her handbook and documents and asked him to look after her and he just gave me a sad smile. She started first time, cus she’s a brave girl and the guilt and remorse nearly made me cry. He loaded her onto the truck and took her away.

I called the new car Yucky.