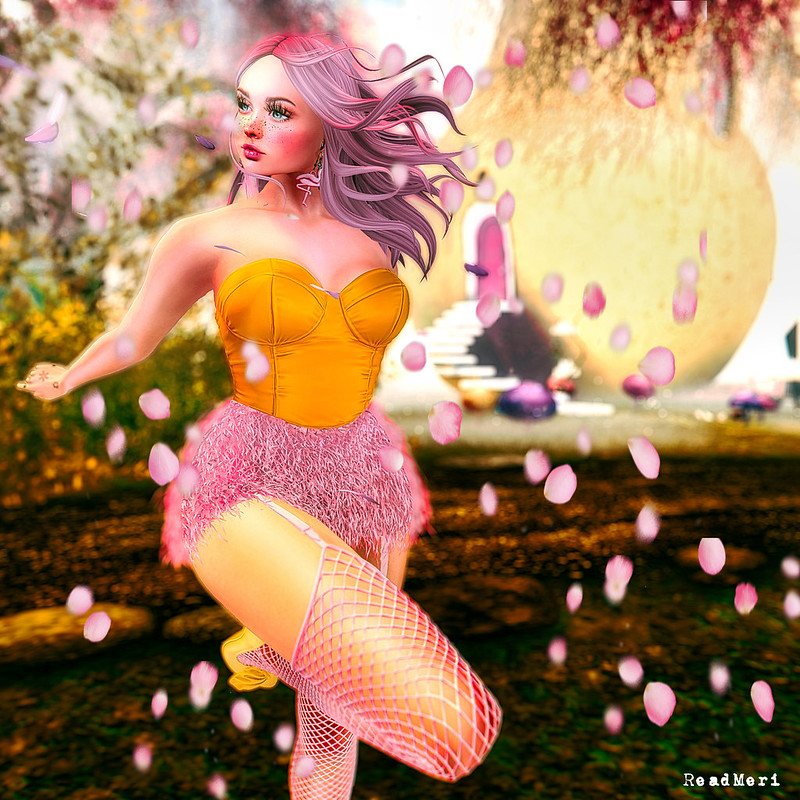 Morning… just barely. I had my lie in. I loved it. It was cosy and snugsome and just the right length. And as we all know, it’s important for such things not to be too short or too long. Too short and you can feel unfulfilled and too long and it gets uncomfortable.

And if you’re anything like Thom, you think what I just said was rude. And if you’re not, you and I have discussed my lie-in in a completely normal way and with absolutely NO double-entre-dom.

He’s a funny boy, sometimes. Last night I made some crack which he thought was gratuitous and he said I shouldn’t. I said ‘WHY?’ (cus I love to say why… it started when I was 2 and hasn’t stopped yet) and eventually he said, more or less, that I shouldn’t start things I have no intention of finishing. That, in essence, I was a tease.

I thought that was hilarious, especially as I’d seen a stupid thing on Facebook that day about Aries people (of which I am one) supposedly being teases. He asked what Facebook had said Aquarius people were and I told him – truthfully – it said they were weirdos.

Course, that one seems entirely accurate to me.

That conversation didn’t end well, his son came downstairs just as Thom practically shouted ‘I’m a fanny magnet!’ at me (you can totally see what I see in him, can’t you?) 😀 We then had a strange conversation where we pretended we needed a magnet to mend my car and it might take some fannying around with. I doubt it worked.

However, his influence has outed and now I’ve called this blog ‘My beautiful Pear’ instead of ‘Meri’s huge pear’ which is the way I intended to go before. I thought I should, in case you guys thought I was holding out on you after making such a crass joke. A girl mustn’t get a bad reputation as a tease, you know. Far better to be a Pisces (Facebook says they are sluts!!!) and be a woman of your word.

For the information of all star signs out there, I don’t believe the Facebook proclamations of your sexual inclinations and oddities… I think we’re all weirdos 😀

In other news, I finally managed to make it to a session of Photohunt on Monday and we visited a sim called ‘Kindred Spirit‘ to take our themed pictures. As we dashed around trying to get our picture for voting, I had a quick chat with Bart Bader, the man behind ‘Kindred Spirit’ and he was so nice and welcoming. He came back with us to Photohunt to see all the photos we’d taken and vote for them – and after he told me that although he’d loved all the pictures, he’d voted for mine. So, even though I didn’t win, I felt happy because the sim owner liked my picture (it’s not the one above, he may hate this one, I dunno).

You too can go there, join the group for nada, enter his photo competition for nada and generally, enjoy the beautiful sim he has created to share with us. Some folks are SO.DARN.NICE.