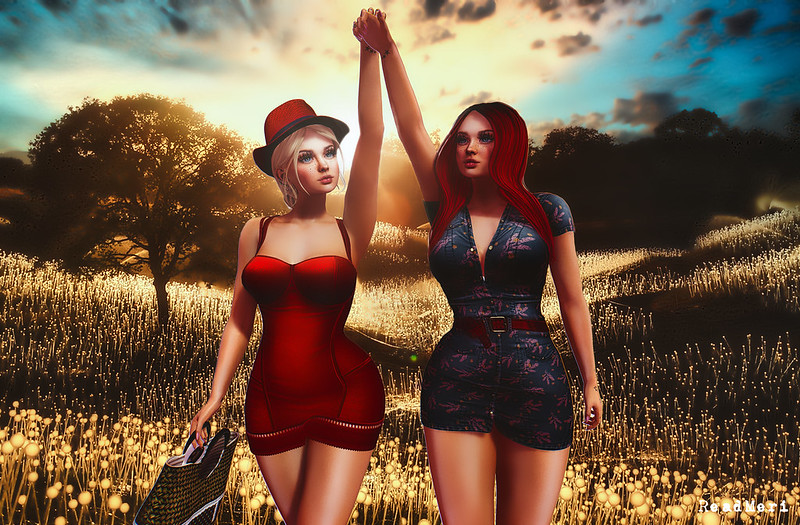 Last night, Thom and I watched ‘Zombieland – Double Tap’, a sequel which takes place 10 years after the original Zombieland film. Was it worth the wait? Well… it was a good laugh and I can’t consciously say I was waiting for a sequel after the first release.

They brought some new kinds of zombies into the mix, a couple of new characters (Madison, played by Zoey Deutch, a mere secondary character was in danger of stealing the show at various points with her two-dimensional dumb blonde stuck in 2009 character).

There was lots of fun, it was stimulating to watch, it was occasionally gross, often funny, but usually vibrant and good to simply look at. There are some great little bits, like when Columbus reads a Walking Dead comic book and comments on how realistic it is, but how horrible.

Which takes me neatly into my next Zombie-fest. The Walking Dead is due to return from it’s mid-season break in February (24th in the US and 25th in the UK), with the return of Lauren Cohan’s character. She had the dubious honour of playing the woman with the longest gestation period of any mammal in history. Her pregnancy lasted two and a half seasons following Glen’s death and still we never got to see her out of her jeans and waddling around in a smock. I personally felt cheated.

‘Course, upon her return, she got a bit mardy about something Rick did and waltzed off to *insert explanation here* with the baby, with narry an episode to explain it. I feel Maggie Green wasn’t given a very good run in recent seasons. Innocent, kind country girl becomes widow, then leader (through a combination of being her father’s daughter and sheer grit) and then runs off… kinda sums it up.

Those Walking Dead fans who are hoping to see a return of Rick Grimes may be partially satisfied to know that his story will be continued from the point it left off in The Walking Dead with three movies. Confusingly, the movies were billed as ‘made for TV’ but now are being touted as ‘Theatre releases’ (backed by Universal) meaning you will be able to go see them in the cinema. I’m hoping Prime or Netflix buy the rights so we can watch them in the relative safety of our own homes. After all, who knows when the apocalypse will break out?

Fear the Walking Dead was always a bit of a shitfest. I say that with no reserve at all. What happened is that they took a cast of characters, made the least-likeable one the leader and gradually killed off all the characters that made the show bearable, leaving us with only Madison Clark and her ‘cut from the same cloth’ daughter, Alicia Clark, plus assorted hangers on. Course, that done, someone thought to check Reddit and they realised most people hated Madison with a passion and viewers were flocking to get away. So, they killed Madison in a heroic way (to try to make the point they’d been right all along – she really was a good guy) and simply shipped in some loved but fairly minor characters from Walking Dead that they thought might inject some much needed fanbase. In addition, they added a few other characters they thought we might like – Woody from Toy Story being one of them along with his fey and falsehood-fabricating girlfriend, who is about as reliable as my old Fiat.

I don’t mean to imply that John Dorie, the cowboy character played by Garret Dillahunt isn’t a welcome relief, he really is. He’s like a cool drink on a hot day, a safe place in a storm. He’s a nice guy.

Inexplicably, they also kept Luciana, (girlfriend of Nick Clark – the one member of the family who we all liked, but they killed off). Luciana’s character lacks depth, interest and focus and the actress must pull her lovely hair out having to turn out to work each day. The only thing you can really say about Luce is that she keeps almost dying and then pulling through, just when you think they’re finally going to write her out and you can really forget about her.

Thom and I are rather behind on the most recent series, having taken our own rather large mid-season break. We will probably return to it soon.

Well, that’s about it from me on the Zombies. Are you wondering why Double Tap? Why two Meri’s – well… double tap is the most assured way of shooting someone (in Zombieland, this relates to zombs of course) and two Meri’s? Well, it’s hard to show two dresses on one Meri without losing focus.

Meri on the left:

Meri on the right: