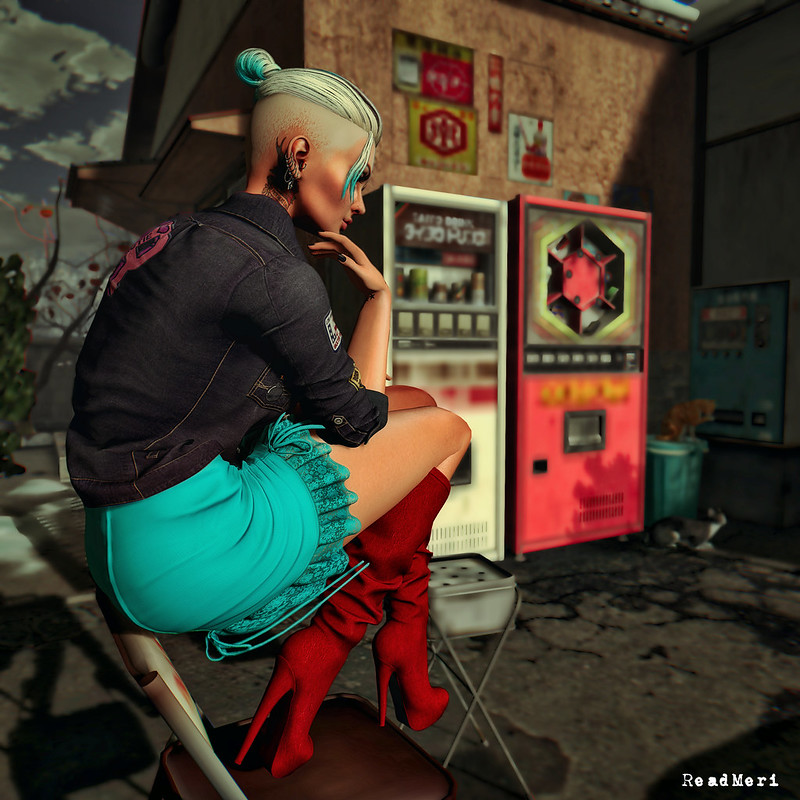 Where are you right now? I’m curious. Are you at work, taking a few minutes out cus it’s a Friday and who cares? Are you in bed, because it’s late where you are or you’re sick? What country are you in? Who do you live with? Do you drink tea? What do you think about? WHO ARE YOU?

I think about this every time I begin writing a blog. I think about me, sitting here in my living room, my laptop on the arm of the sofa, typing away with the cat perched on my hip (I sit sideways to type, very bad for my back). I think about you, I wonder all about you.

My best friend in my first life is someone I love very much. We’ve known each other since we were kids and we share all kinds of thoughts and worries. We can laugh at jokes nobody else can understand. She’s good fun.

She’s also a bit of an ‘askhole’… this is a term I came up with all by myself. It means that basically, nothing happens in her life without her asking for everybody’s thoughts on it and their advice.  And it never ends, thus the ‘hole’ bit. A black hole of issues and questions. I often feel there are very many people in her relationships with men, me included 😀

Anyway, the other day she was telling me about a row she’d had with her boyfriend, about him letting her down on the weekend because he got chance to go to the football (again – he’d been four times in the last two weeks). She got pissy with him, put the phone down on him, actually. He sulked for several days, on his high-horse, because she’d sworn at him and hung up on him.

She told me she’d apologised to him several times, but the ‘lady was not for turning’ until he decided he wanted to talk some days later. I said ‘Hmm’. She said ‘What?’.

I told her that if she decided to apologise for her behaviour, that was fine in my opinion, but nobody should ever make her apologise for her feelings. She felt let down, she felt hurt. She felt second-best to more blokes kicking a bag of wind around a field. And it wasn’t the first time.

‘Whoops’ said she, ‘Too late, really’. But she agreed.

And then this morning, I saw on Facebook that an SL friend had posted a meme along the lines of ‘Your self respect must be stronger than your feelings’ and I thought ‘Yessss. That’s it, that’s the bloody ticket’.

Let’s face it, if my mate had managed to keep her temper and not had not reacted so badly, she might have been in with a chance of explaining how she felt and having it acknowledged by the man in her life, instead of him thinking he had the upper hand morally because she’d lost control.

Seriously though… about you. Where are you? Who are you? Anything you’re willing to share would make me very happy ❤