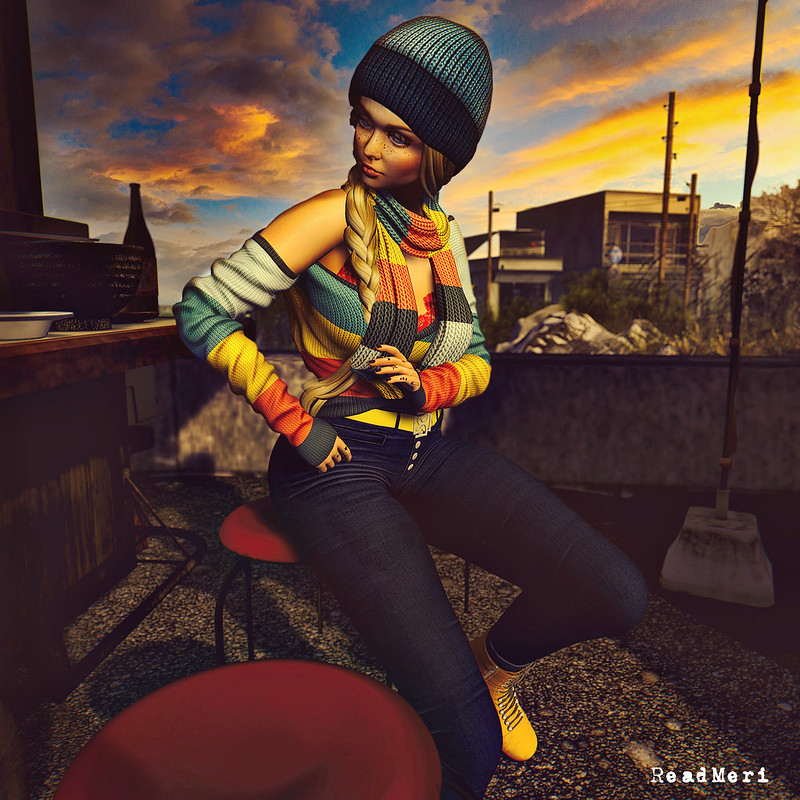 Giving up processed sugar began for me a long, long time ago. When I was only eight, actually. My parents decided to stop having sugar in their drinks and therefore they decided I would no longer have it either. At the time I was a tiny bit resentful, not only because I missed the taste, but because it fitted into the overall ‘theme’ of my Mum’s dietary provision.

For instance, I grew up in a village. Ours was the big house on the hill and all my friends lived in the terraced cottages below. Their mums worked on sewing machines (often in the front room) for nearby clothing manufacturers, my mum was a part-time youth worker. Their dads worked down the pit and my dad was an engineer who had his own business (he only sold tools and things, it’s not like he was Daddy Warbucks).

Also, they were all ‘from there’ whereas we weren’t. We had moved there when I was about 4.

For these reasons, my friends’ parents thought we must be ‘posh’. We weren’t, but there was nothing I could do to prove it. We were just different.

My friends all got weekly pop from the Carter’s lorry. The lorry would drive around once a week and the kids would choose their bottles of pop from the lorry in a dizzying array of flavours. My bestest friend and her family chose 6 bottles a week – lemonade, coke, dandelion and burdock (2 bottles), cherryade, orangeade. Delicious, colourful, sugary, bubbly joy.

Once, when I went round her mum asked me if I wanted a glass of pop, I accepted with obvious glee. She opened the pantry door and let me choose from their selection and I was overwhelmed. I chose D&B, cus it’s the best and she asked if I had pop at home. I said no, I wasn’t allowed pop at home. I had Robinsons Lemon Barley Water at home (squash, diluted – you know the type of thing).

When I went round for tea or to birthday parties at the houses of my friends, I’d usually be very sick after. Not because they did anything wrong in terms of food prep, but because I was a little piggy for all the things we didn’t have at home. I once ate half a jar of those little silverskin pickled onions in white vinegar, and cake, and jelly and ice cream. I will never forget the very acidic vinegar-sick going up and out my nose later that night. Oh it burned!

I was usually sick after we visited my Grandma too, she’d let me have cakes and I’d overindulge and puke it all over the car, my bedroom, the bathroom etc. afterwards. It probably didn’t take much for me to overindulge as a child. I simply wasn’t used to ‘junk food’ and the shame was, I loved it all the more for that reason.

My mum was probably ahead of her time in terms of being as organic as possible. She worked hard on food, she baked her own bread, bought fish whole and dressed them herself, bought huge joints of meat and cleaved them apart. Many of her meals had ‘pulses’ in. All of them had mushroom in. Lots of vegetables from the garden. If you were hungry between meals, there was an apple.

That’s not to say she never made a pudding. She did sometimes. Crumbles, pies, pudding and custard, a trifle at Christmas (which remains a tradition to this day), even sometimes a cake, but not often. No, not often enough by half in my opinion.

The up-side? Well, I know how to cook. I tend to cook good, wholesome food for myself now. The down-side? Show me a box of Mr Kipling and I’ll show you it empty within half an hour. And yes, they still make me feel sick.

Moderation, it seems, is only in my vocabulary and not my remit.

So yes, I have been through the phase of eating all the crap available just because I could and it seems I am now returning to the mother-ship of sensibility and not buying it in.

Whatever they (the health experts) say though, I can’t give up bread. Bread is my soul-food. I love the stuff. If I want something ‘naughty’ I might have bread and honey. But even then I feel guilty about the sugar.

Mmmmm… Doughnuts. Why do they have to taste so good?

30 colours of hair and 20 colours of hat for 149l$? Yep, that’s a bargain, so I bought it. I think it goes really well with the Addams Addison outfit, although I hear Doux have bought out a woolly hat/hair combo specially. I found mine before I knew that too, so I’m quite proud of myself.