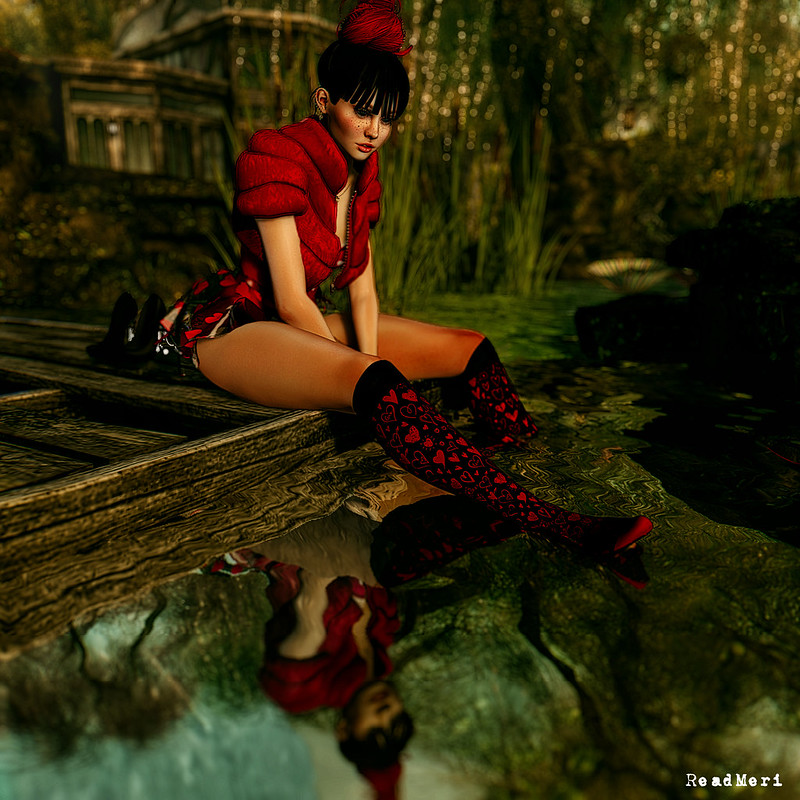 It’s getting around to that time of year again – Valentine’s Day. It’s not a time of year I pay very much attention to, honestly. Thom and I have taken real pleasure in thumbing our noses at tradition by going out for dinner on the 13th and not making a huge deal of it.

There are, however, certain standards which must be maintained!

The other day I told him I’d bought his Valentine’s card and he responded in a semi-joking way ‘Oh no, do I have to get you a card too? I mean, we’ve been together 12 years’.

We actually haven’t been together 12 years, yet. That anniversary doesn’t happen until April and with a comment like that, it’s not to be taken for granted. He’s always been presumptuous.

He harumphed. Because basically, that’s the crux of it, innit? If he doesn’t love me any more, he has no need to make any effort to make me think he does. If he does love me, he should definitely buy me a card.

I should say at this point that Thom is a prodder and as such, he likes to make out he doesn’t want to do things that involve effort. It’s a bit like he’s been down the pub and spent time with other men who say things like ‘I better go or the dinner will be in the dog’. However, I am not that woman, and I don’t want to be treated as such, even jokingly. In his defence, he’s a champion card-buyer. He usually comes up with something beautiful and with excellent wordage.

A few months ago I told him he should consider marrying, but he should make sure his new wife didn’t mind him coming to stay with me sometimes. I was joking of course, but also that’s who I want to be to my man. I want to be the person he chooses to run to, the one he woo’s and while Valentine’s Day isn’t all that, it is a chance for him to show me that I am still that woman, even after all this time.

I’ve been married and I can tell you, nothing poops on romance like actually living with a man (or woman, I’m sure). The term ‘domestic bliss’ is a misnomer.  Sure, you can still love the person you live with and share your bed with, but a lot of the mystery goes out of the window. And a lot of the fun.

I think this is why a lot of married people end up having a Second Life relationship ‘on the side’. I think it’s seen sometimes as a way to have someone to fill that void that living with someone creates in you, the missing feeling of being wanted and desired, the swoop of the stomach when they appear, the sadness when they have to be away from you. You get all of that without actually having to be unfaithful physically* to your real life partner, who you probably still love and – at the least – are bound to by family and law.  (*if you go in for monogamy, some people don’t!).

Yes, it’s possible to love someone without sending a Valentine’s card and without adhering to some holiday made up by greetings card companies, it’s possible to love them while applying stain remover to their skids or while having to remind them to call their mum all the time. But is it better if you get to occasionally feel like you used to? Oh yes, it is.

The way I see it, I love Thom and I want to preserve the feeling of choice, of ‘yes, that’s the one I want’ and of making a choice each day that he’s the one for me. A commitment in any form doesn’t have to mean taking someone for granted or becoming lazy about the little things. In the end, it’s the little things that matter.

BUENO- Amy Socks @ UBER – will be sold in packs and are made for Flat/High Feet for Maitreya/Legacy/Freya/HG <3. Uber is open til 22nd Feb. If you intend on wearing them with shoes, do take the shoes along to try with the demo.