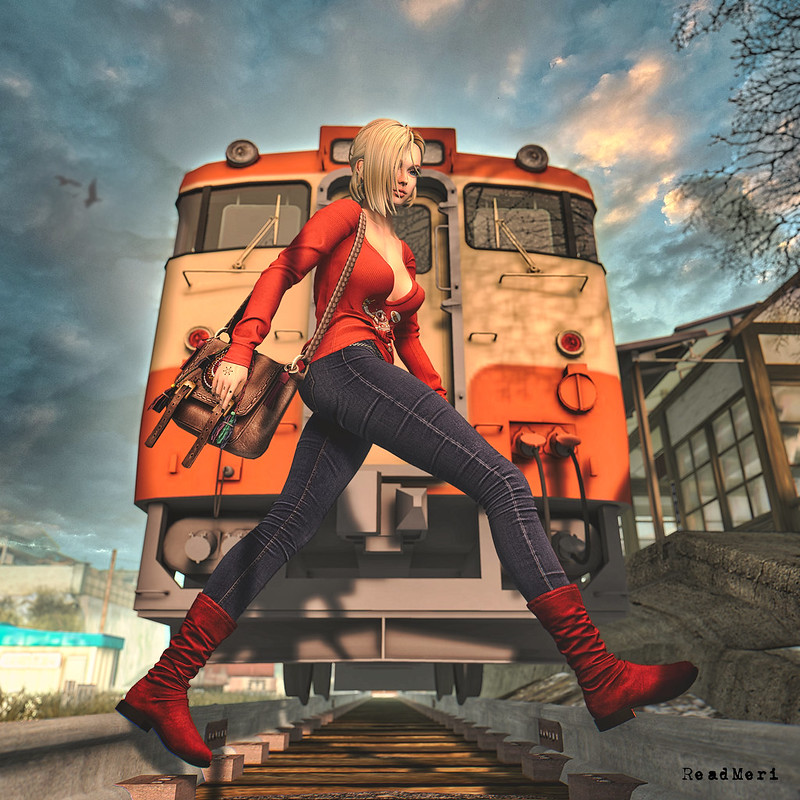 Good morning Schnuckum-Booties…. and before you ask, that’s aimed primarily at the boys. It’s Monday and contrary to popular belief, I don’t mind Mondays at all.

I said to Thom last night, on some Mondays I sing to myself ‘I’m a private writer, a writer for money, I do what you want me to do…’ a la Tina Turner.  Because NO, it doesn’t make my heart sing to write about primarily business, legal and technical issues, but it does pay the bills and that’s rather nice too.

I’m doing okay, I’ve not hit a huge block yet and I’ve finally accepted all the prep work that needs to be done, the plan that needs to be in place and the importance of both structure and research. You see, what I enjoy most is just to sit and write, but when you’re contemplating something longer, when you’re writing a (something that rhymes with look – do not say the word, it’s bad luck – which also rhymes!) you have to spend the time doing all the planning or it will turn out shite.

I mean, who knows what will happen? It might be shite anyway! I might give up halfway through. My idea might be pants. Nobody might ever read it, but at least – finally – I’m doing something about my lifelong ambition.

I think it’s because the world is ending, it seems the right time and possibly the only time.  (Cheers Greta for stealing my middle age. How dare you? ;))

Seriously though, we only have now… better make it count.

Today I have a special blog for you. Not only do I have nu-nus from Blueberry to share, but I also did a video where I talk you through the unboxing of the new Maitreya Lara Update 5.0.1.

So, if you finally got your avatar BOM’d up and you’re worried about switching bodies, if you’re curious about the update and wonder if it’s worth finally taking the plunge and buying the body, or if you simply can’t be arsed to change your body right now, maybe have a look and see how difficult or easy it was. Plus, you get to hear my dulcet tones. It’s an 18+ audience only on Youtube because it involves naked jubblies. So if you’re a minor, DO NOT LOOK AT MY PIXEL NIPS, ‘kay?

Glad we got that sorted.

Lots of info and possible permutations for this fabulous Blueberry outfit are shown on her Flickr. What do I love best about Blueberry’s stuff? Well, it’s perfect. You never think they thought ‘that’ll do’ or forgave an error in the mesh or fit. Rock on Blueb! ❤

N.B. In case you don’t read the comments below, a glitch fix update has since been released for the Maitreya Lara, the notes are as follows:

– Left breast had a hairline gap at high altitudes = Solved