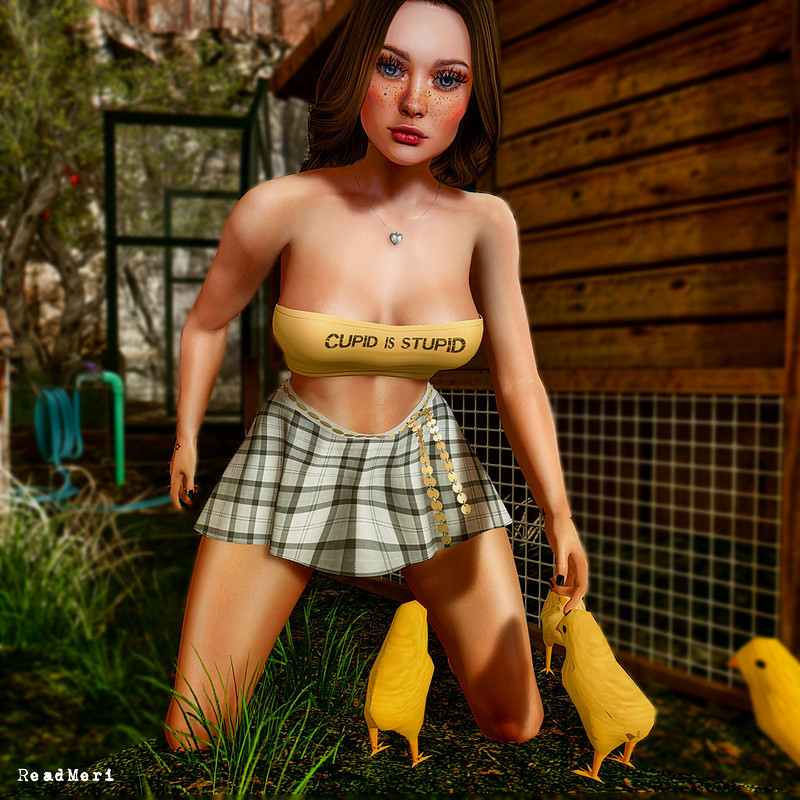 Often Thom and I settle down to watch a film together. It’s usually either my choice or his – that sounds like a no brainer, right? I guess what I mean is that it’s rarely a joint choice.

He chooses films with WAM! and BAM! You know… car chases and sexy ladies, tough guys and guns, monsters and trucks, shoot outs and mayhem.

I choose films with a storyline.

And guys call the sort of films I choose ‘chick flicks’, but they so aren’t. I mean, I don’t choose romances, generally speaking. I choose stories about people, sure, but that doesn’t make it the sole choice of women… men are human too (apparently – kidding!)

He admits that I choose some good films and yes, occasionally a bum note occurs and he flays me alive for it. His worst choice so far was Monster Trucks and I only managed 20 minutes of it. It was so very shite. My worst choice was probably Only God Forgives with Ryan Gosling. I had been lulled into a false sense of security by his previous films, it was pretty bad. We only did 15 minutes of that before we decided to choose life.

What tickles me is that he really likes the movies I choose, deep down. I see him wiping away a tear, or laughing at the funny bits. He’ll finish the film and grudgingly admit it was ‘not bad’.

I know the truth, he loves my movies.

The next bit is not for the faint hearted, so if you’re squeamish, skip to the credits, below ❤

Also on the subject of viewing, I’ve been watching the docuseries on Prime about the Bobbitts. Remember them? John Wayne and Lorena? The injury she inflicted on him? After watching it, I’m fairly sure I just don’t like people. People laughing at it, women shouting their approval (awful, awful, awful), men acting like children and joking about it. Did you know the policeman who found the severed penis refused to touch it because he was ‘religious’?

I mean, FFS, did he think touching someone’s severed cock was going to turn him gay?

My own view is that it doesn’t matter who JW Bobbitt was or if he inflicted harm on her or not, you do NOT chop off a person’s penis. *, her initial reason why she had assaulted him was that he was a selfish lover and didn’t wait for her to achieve orgasm.

If I had done that to each man failing to wait for me to get there, I’d have a small collection by now! (And I’m sure it could be much larger if I’d been less picky).

I think it was dealt with horribly, it was a freak show. If some guy had cored a woman like an apple (sorry for the disgusting imagery) because she was selfish in bed, he’d have got life, probably in an institution.

Anyway… it’s worth a watch if you want to see how low people go.

* HUGE EDIT!!! I had only watched some of the episodes up to this point and they had actually SAID that the police had been called out to their home because of her attacking him – they led me to believe she had not experienced any domestic violence which anyone had ever seen either through police reports, bruises etc. but now… they’re saying there were instances where she’d been abused in front of witnesses and that the police had been called out to him for domestic violence when she was the victim (an equal amount of times that they’d come out for her attacking him) So I would say that now I do believe that there was abuse in the relationship between both parties and that she certainly did get hurt on various occasions – still don’t think she should have chopped off his willy!

N.B. No chicks were flicked in the making of this blog.