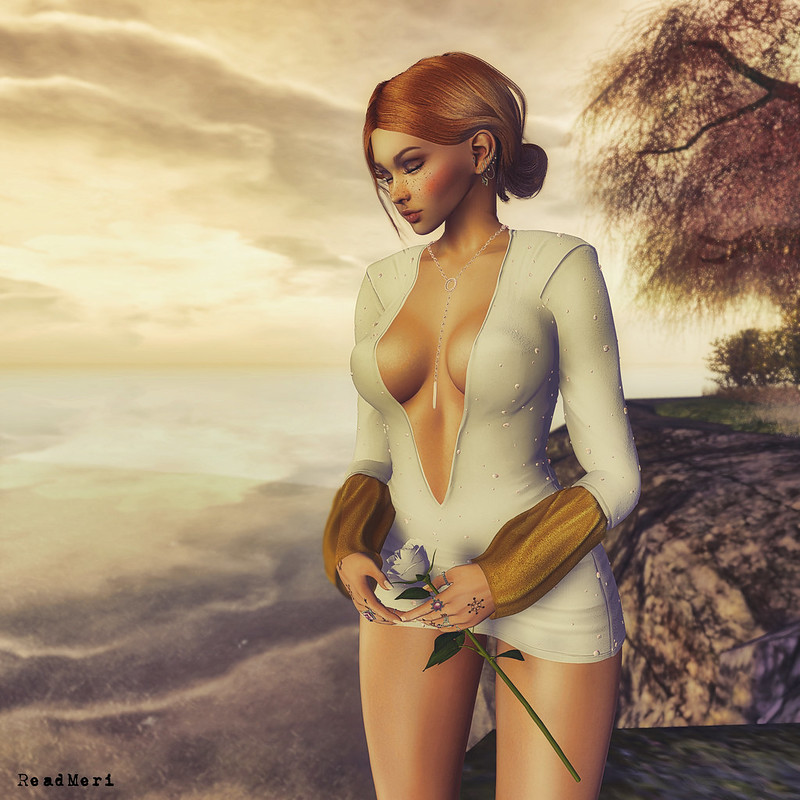 What can I say about you, so that those who didn’t know you can read it? Be assured, sweet friend, I will take your secrets to my grave.

I met you in 2008 in Second Life and you were one of three DJs being trained by me, a rank amateur, at a club I was ‘managing’ despite having no idea how to manage a club.

You were the only girl, the only tiny neko and the only goth. You were also the only one who seemed to just suck up the information I haltingly gave and used it to be the best DJ you could.

I added you as a friend that day, along with the two guys, but you were going to be a real friend. We hung out a few times and one day, not many weeks after we met, you told me your secret. I swore I would keep it.

Over the years, our SLs changed, as did our real lives and although we kept in touch, we didn’t see as much of each other as we used to. I still counted you amongst my closest friends and so when you sent me a notecard a few months ago saying you were going to die soon, I was heartbroken.

Typically, you had just told a few close friends via notecard and had aimed to slink away pretty much without any fuss. I emailed you and begged you to keep in touch, I couldn’t bear the thought that you would just disappear and I wouldn’t know how you were, wouldn’t know when you… you know.

Being the kind and sweet person you are, you kept in touch. We talked almost daily from that time to this. You knew I was dreading what lay ahead and so you added me on your RL facebook so that I was a real person in your life and would know when the worst happened.

You told me all about your day to day life, you shared your frustrations with me, told me how difficult it had been to settle in your sister’s home after both you and she had lived alone for a while. How she drove you crazy. How good to you she was.

You had to be asked outright what was happening with your cancer, it wasn’t your favourite subject to talk about. You didn’t want to be seen as any kind of moaner. How could anybody think that?

You were someone who didn’t want to be noticed much; you liked a cosy place, a quiet space, a friend or two to chat with.

Last Thursday you told me you had to go into a hospice, that they couldn’t sort out your meds at home as they’d hoped, I sent you a last minute Valentine’s Card. I hope you got it.

In the early hours of Friday morning, you told me you were using voice to send me messages because you couldn’t type any more on your tablet. You said there was a great view from your room into the garden. You said they had told you perhaps up to a fortnight left. You said you thought maybe this was it, that you might go at the end of the week.

You said I shouldn’t cry for you, that you’d had a full life.

I said I would cry for you, that I was already crying for you. That you were my friend and I loved you. I would miss you. I said I hoped to hear more from you…

On Monday, your sister posted on Facebook that you had died, after a 9 month fight with cancer. That you were brave. I saw that most of your other friends had no idea you were ill, they said how much you meant to them. You didn’t like to make a fuss.

Goodbye, Becky Beaumont, my lovely friend. You were noticed, you were loved.

Until it becomes clear what can and what can’t be linked to and from a Flickr picture without it being considered ‘commercial activity’ I will no longer be linking to stores, marketplace, or events.  I would suggest using SeraphimSL to find event details and links.