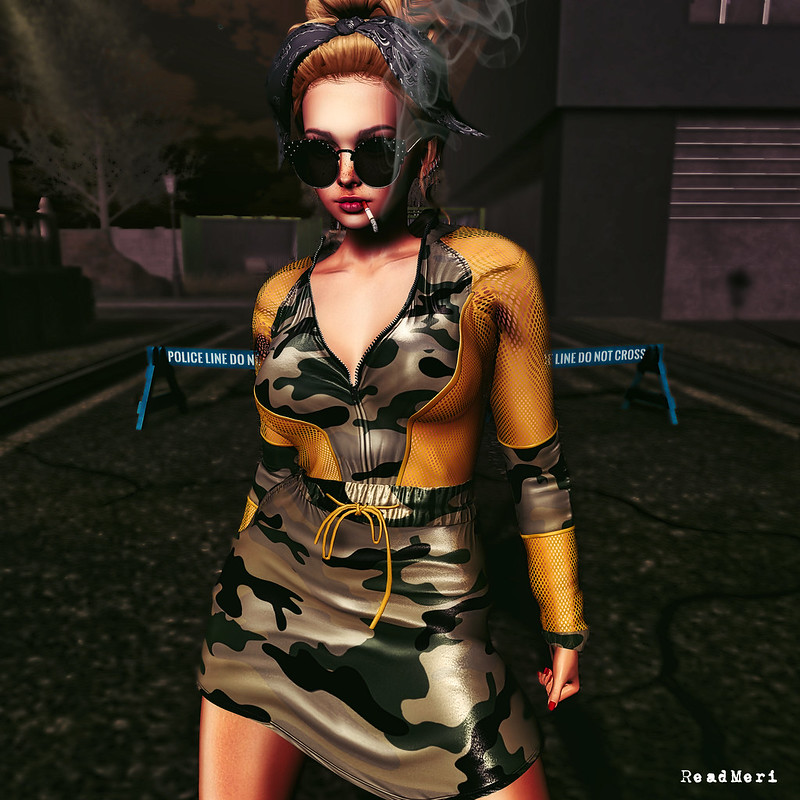 We humans are fascinating creatures when you think about it. I was reading last night and the protagonist (in Ben Aaronovitch’s Rivers of London series) said that far from everybody taking no notice of each other on the tube, we were all actually hyper aware of each other but pretending to take no notice.

Because that’s how we do it to avoid trouble. There’s so much potential for trouble, so we’re super-vigilant and super-noncommittal.

I was kinda pleased because this fitted nicely into my theory that Londoners are not intrinsically less friendly than people from cities further north in the UK, they are just more wary initially.

Poor Londoners. So much crap, so little time.

It also gives me a tangible reason why I don’t really like cities at all. They are stressful – simply because of the amount of things happening and numbers of people wandering around. You have to make thousands of tiny judgements on your own safety every minute.

I’m far too lazy for that kind of vigilance. If I had to spend much time like that, I’d be body slamming old ladies at bus stops for fear they were going to mug me.

No, all in all, it’s best I stay where it’s manageable and relatively peaceful.

The invisible line we all have around us saying ‘Do not cross this line’ can vary from person to person, of course.  I’m very sociable and friendly, I find someone to talk to wherever I go, but I don’t like strangers touching me or standing too close to me. Or eating my food (DON’T EAT JOEY’S FOOD! Seriously though, you grow up with brothers, you defend your plate like a little lion).

Thom, on the other hand, has a line that is wider. He’s a little less sociable. I once saw him knock out a cinema usher for taking his ticket and stamping it. (That is a bald lie, Thom is not a violent mentalist, I just wanted to put the picture in your head for amusement’s sake).

Put it this way, if you ran an experiment and sent me to a pub where I knew nobody and I sat in it for an hour with a beer, I’d probably have spoken to several people by the time I left, in fact, I’d probably wouldn’t leave and would just hang out with my new friends.

If you put Thom in the same pub with the same beer, he might leave only having spoken to the bar person. And he’d be fine with that.

But this doesn’t work all the time and with all people. Here’s another for instance. My best mate would happily chat to me on the phone 4 days out of 7. I know this, she loves being on the phone. I hate being on the phone. I have to use it every day for work and to check up on Mum and that’s quite enough for me. I tend to only want to chat to my buddy once a week. And even then it’s a fine line.

You might have noticed that the fact my friend would talk to me 4 days out of 7 was quite specific. Not 6 out of 7, or a few times a week, but 4 out of 7. This is because she has her boyfriend over at the weekend from Friday until early Monday morning, so basically if I were to call her during those days, she’d answer like ‘What’s wrong?!?’

But in the week, I need to work and just because I work from home doesn’t mean I have endless free time. So sometimes, it bugs me that I can’t sit and chat to her at the weekend – like, ever, and I get a bit skittish in the week about putting time aside to talk.

She has to approach me gently and calmly, like a wild pony, holding out a carrot and talking in a soothing voice. Any sudden moves or indications of trouble and I’m off galloping for the hills and out of there, avoiding the call.

She normally messages me early in the week asking how I am and then I’ll tell her how I am and ask how she is, she replies and tells me about her plans for the day. The next day she will do similar, but say that it’d be nice to have a catch up at some point, when it’s a good time for me. And by Thursday, usually, we talk. That’s today, by the way, so it’s on my mind.

Thom, on the other hand, is much less skittish with his established friends and family. So once he knows you, he’s more relaxed socially than I am. Freaky huh?

Where’s your line? Do you have any ‘no go’ areas? Do you love making new connections or protect yourself at all costs? Am I a weirdo? 😀

Oh and… I’ve largely stopped making comments on items because it was just like… I love this, when it should be obvious I love it or I wouldn’t wear it, but this BUENO dress is awesome. If you like the style, I recommend you get the fatpack cus it allows you to do crazy colour combos like mine, pictured, and looks so different in the different colours.