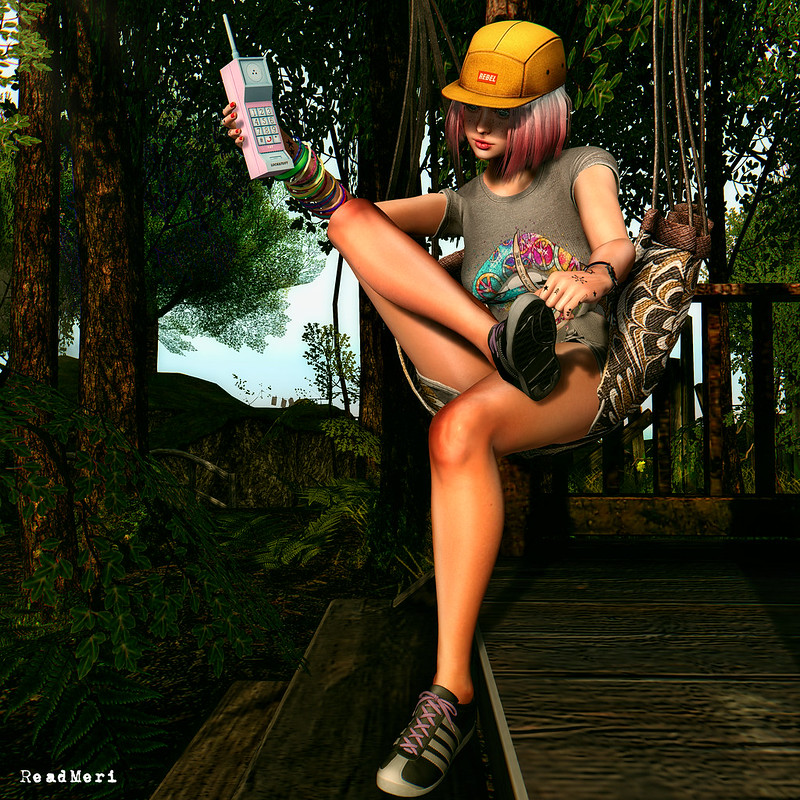 I’m a child of the 80s and it was a great time to be a kid. TV was fabulous, but limited admittedly. We got Channel 4 in the 1980s and that was most exciting.

Adverts were particularly awesome, the vogue for having a song to sell your product was launched and I’ve never forgotten that ‘Birds Eye Potato Waffles, they’re waffly versatile’ or ‘For hands that do dishes can feel soft as your face, with mild green Fairy liquid’. I loved the Turkish Delight adverts, the Milk Tray adverts – really anything to do with chocolate.

My dad got Ford Sierra with a phone in it, yup, they were called car phones, perhaps unsurprisingly and were actually corded into the car for power. Nifty eh? Sadly only knobs had them and it cost a lot to actually call anyone, so yeah… didn’t catch on in that form 😀

Princess Diana, or Lady Di , as we used to call her, inspired a whole generation or two of haircuts. I had one and was so proud of it. I wore pedal pushers and ra-ra skirts, blouses with frills on and everything was either pink and blue or red and grey. And I’m not just talking about clothes… my dad (same Dad) got a new red white and grey kitchen with matching tiling and flooring and a burgundy bathroom suite with corner bath.

My parents split up in the 80s, that’s why he got a kitchen and bathroom and not my mum. In fact, they both got kitchens and bathrooms but hers were already in her house and she didn’t change them.

Roller discos, street skating and ice skating were very in. I did them all, of course.

Dance movies – Flashdance, Fame, Footloose (why did they all begin with F) and Breakin: Electric Boogaloo and its sequel – there were more too, I just can’t remember them all.

Guys walking around with huge ‘portable’ stereos on their shoulders called ‘Ghetto Blasters’ which ran on a large amount of batteries for a short amount of time.

ZX Spectrum+, Commodore 64… both of which I had on a white computer desk in my bedroom. Loading games from a cassette player with that weird noise it made.

Oh! I had a BMX bike too – Raleigh, a red and yellow one with those foam pads on, which implied I did a lot of tricks and off-road stuff, which I did not.

And finally, I suppose, being outdoors most of the time. The young these days don’t know they’re born, do they? 😀

These are all reasons why I loved Stranger Things with all of my heart and can’t wait for the next series. If you haven’t watched it, you’re in for a treat! ❤