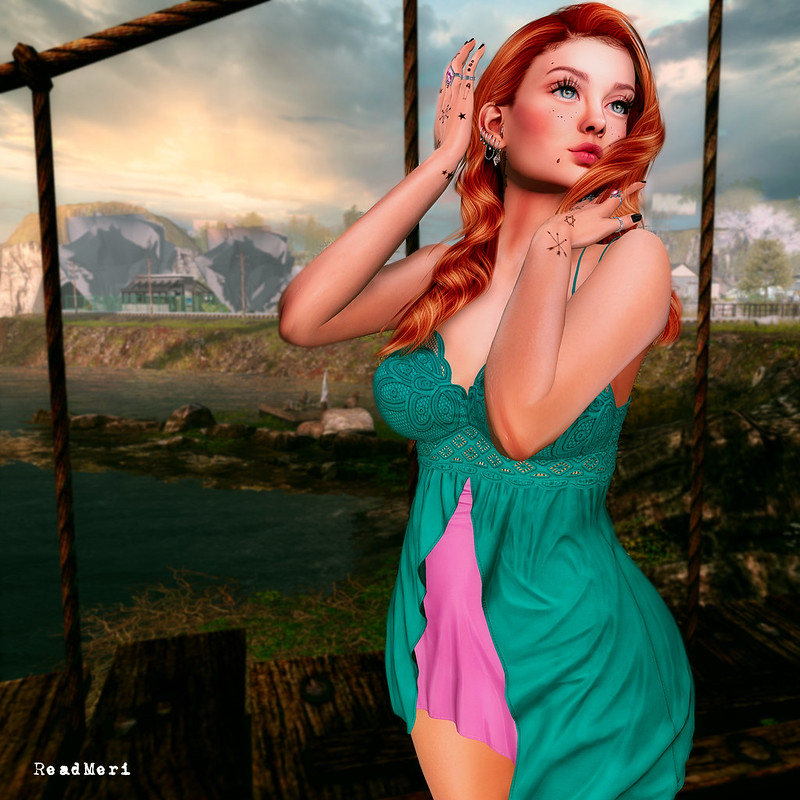 Hey Buttskis! I had a crazy start to the day with a postman requiring me to get out of bed, come downstairs and sign for a parcel. When I arrived downstairs, my delicate nose sussed out that my cat had enjoyed a poop-party in her litter tray, because the odours had permeated the whole house.

I gagged my way to the front door, brought in the parcel and then decided to feed the stinky little beast and put the kettle on, before going back upstairs to get dressed. I threw open all the windows and promised myself I’d deal with the cat truffles very soon, just as soon as my stomach could cope.

Then, I heard the unmistakable sound of ladders being set up and realised the window cleaners had arrived and would require full access to the rear of my property (not a euphemism).

I ran upstairs to get dressed to find the window cleaner already at my bedroom window. There was an awkward moment where I smiled at him and he smiled back and then I shut my curtains on him, so I could find some clothes. I got dressed on the landing so nobody could see me through any chinks.

It was at this point I thought of Second Life and all the joys it can bring.

In SL, I could have heard those ladders, opened my inventory and selected an appropriate outfit and had it on before anyone saw me. It would have come with make-up and neat hair too (In my first life, I look like a crazy woman without significant grooming). Wouldn’t it be great?

My deliveries in Second Life come straight to my inventory without me having to make an early morning star appearance at my front door to scrawl my moniker on a probably coronavirus-infested, tiny machine which never has a little pen so you have to do it with your finger.

It got me thinking (while I was rushing out to unbolt the large back gate which the window cleaner was preparing to scale with the aid of his ladders) about all the things I would bring from Second Life into real life if I could.

Flying and teleporting, OBVS! I mean, it’s something we take for granted in SL on a day to day basis – until you go to a sim where they have both been switched off and you don’t know that, so you double click somewhere on the ground to TP there and find yourself zapped back to the rez point. There’s nothing more annoying IMHO in the whole virtual world. If I wanted to walk everywhere, I have real life legs for that… in SL, I wanna get there fast.

Land owners, if you have teleport and flying switched off on your land, it’s very annoying, please stop it. The only time it’s excusable is when the public area is a platform, or where the owner has a private dwelling above the sim and they don’t want loads of random nosey visitors. Even then… annoying.

I personally don’t care if someone wants it to be more ‘real-world-esque’, Second Life isn’t the real world, it’s better in many ways and teleporting and flying are two distinct advantages. (Sorry for that mini-rant… it’s off-topic, but it had to come out sometime).

What else? Hmm… The ability to change and adapt my body and face, that’d be good. But I’m not sure I’d want to be a chameleon in real life, I’d be forever faffing about. One visit to the pub toilets and Thom wouldn’t know who I was when I came back. Perhaps instead, we could get a one-time change deal in real life. That way I could sculpt my form into something incredible and get the hell on with naked sky-diving or whatever it is I would want to do if I were perfect.

What else would be good to bring into real life from Second Life? Your answers on a postcard, please ❤