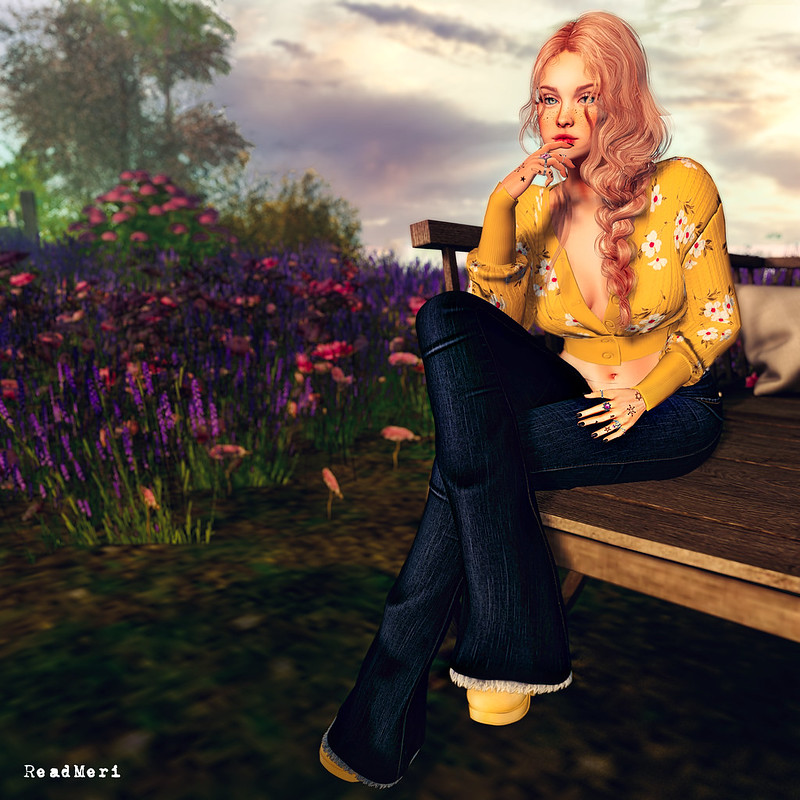 I don’t know if this will be news for you, but it was for me. You’ll remember my review of the Slink Hourglass Redux mesh body (the version for bakes on mesh) and how I commented that most designers do not supply alphas with their product packs in Second Life any more? Well, I was delighted and surprised to find that the Pixicat sweater at Collabor88 DID come with an alpha in the folder.

I IM’d her (Areva <3) and said thank you.  I said that it would be most useful to people using the Slink Redux bodies, but what I didn’t realise until I tried it on afterwards was that alphas work on any Bakes on Mesh enabled mesh body.

So yeah, I stuck on the alpha with my Maitreya Lara and boom – custom alpha for the top I was wearing, no HUD work required.

In case I haven’t made myself clear… *ALERT! ALERT! Normal alphas work with BoM mesh bodies*

If you’re a creator and work with mesh, start sticking an alpha in the packs will you? It would make us SO happy. Thankee ❤

Did everybody else already realise this? 😮

It might even make me open up all those fabby standard sized mesh folders I have and try some stuff on. I have some amazing items not available now that I haven’t worn in YEARS.