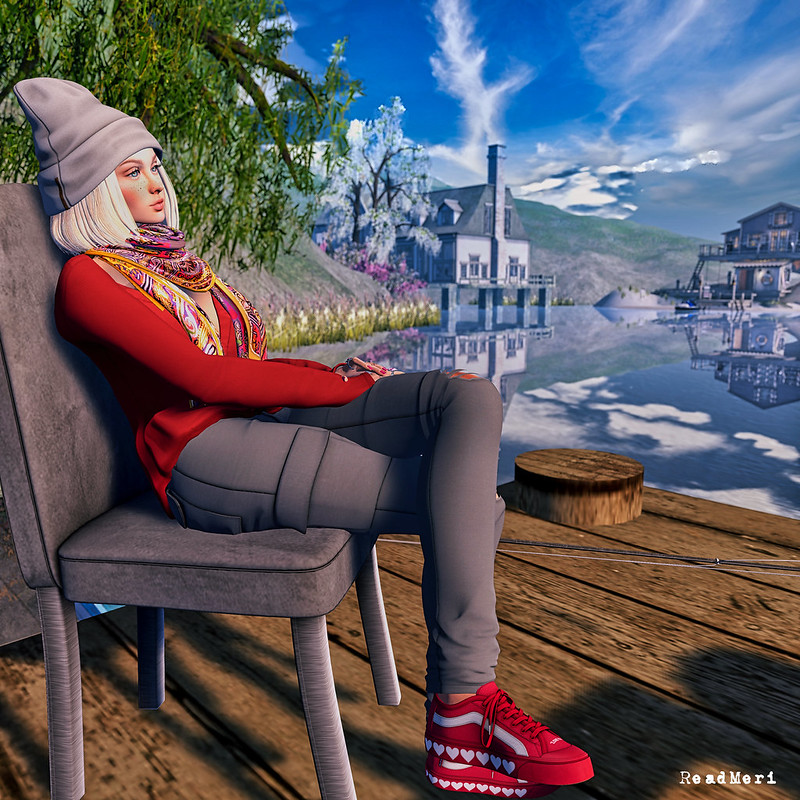 I’m going to start this story with the words ‘When I got divorced’ and immediately, you’ll think it’s a tale of a certain kind. This introduction is to reassure you that it is not a tale of that kind at all, it’s a tale of joy and whimsy. Be happy, sweet reader.

When I got divorced and I got a place on my own, I already had quite definite ideas on what I wanted. These weren’t things I’d ‘always wanted and never had’ or had pinned my hopes on and had them dashed. No, they were simply ideas I had when I was viewing the house that stuck and I wanted to see through when I settled.

Historically, I’ve not been a great gardener; a combination of a dislike of insects apart from butterflies and bees and an even greater dislike of being dirty or sweaty means that I tend to avoid the tough stuff out there.

So, obviously, I got myself some gnomes to field those duties for me. I got two big gnomes – Head Gardener and his brother. Head Gardener has the sweetest face and carries a watering can and a hand trowel. His brother has a deck chair and a beer and is rather lazy. He just skulks around by the shed, sunbathing, but they seem to get along.

I also got five small gnomes who sit in and amongst the flowers, helping out – no doubt – with smaller tasks like trimming back and watering.

My window cleaner asked if I had named them after the Seven Dwarves and I said I had not, in a shocked tone. He asked why not, so I said ‘Dude… they’re Gnomes, not Dwarves’, like he was an unfeeling monster. He had the grace to look embarrassed, although whether it was at his behaviour or mine, I’m not sure.

Whenever I look out of my kitchen window, Head Gardener gnome is there, looking up at me as if to say ‘Is everything to your satisfaction Milady?’ and I say ‘Yes, it all looks wonderful HG, thank you’… (It doesn’t all look wonderful honestly, but he is getting on in years, his beard is grey).

Anyway, one day over the Winter, something terrible happened. I think a neighbour did it and they probably don’t even know they did it, but if they did, I’d have them about it.

Someone brought my wheelie bin back in from the street and put it in my garden, they pushed it back against my flower pots and Head Gardener Gnome was there, he was slammed mercilessly into the pots behind him and it sheared his head clean off!

As soon as I noticed, I brought his poor, broken body inside and washed it and as I did, I noticed it was a clean break and thought that maybe, perhaps, he could be saved. The operation took a little over 5 minutes and it was touch and go as to whether the superglue would adhere sufficiently for him to carry on. He spent a week recuperating on my inside window sill and then was ready to go back out and assume command of his domain.

There he stands now, his paint fading already from the sunshine of two Summers, some nasty scarring from his near-death experience, but cheerful and sweet as ever, looking up at me.

And now I can keep him company out there, there really is no place like gnome.

What are you wearing?