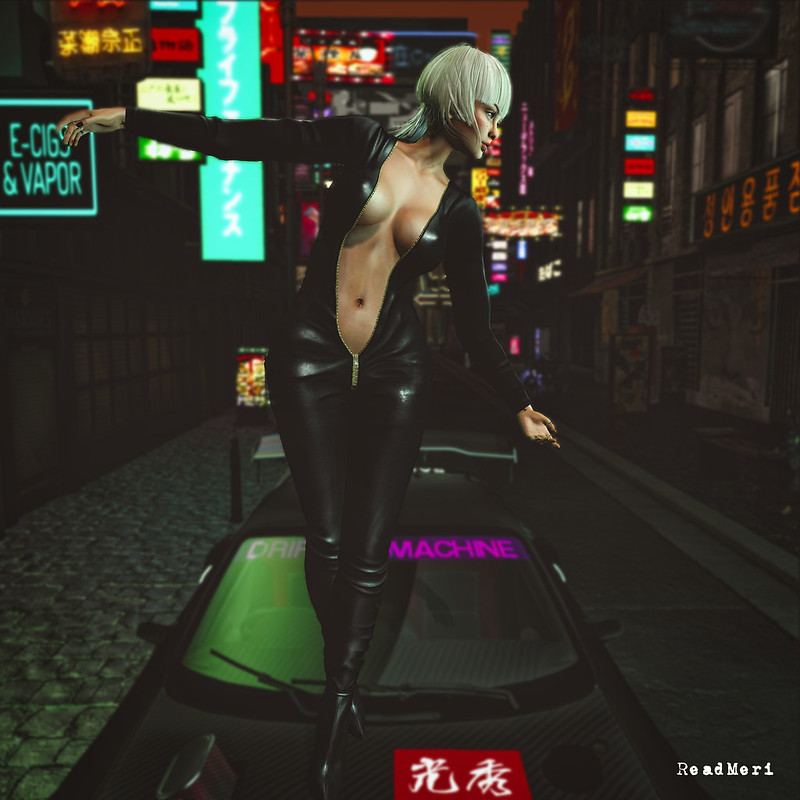 “Yeah, course, I was alive in 2020, I was in my forties. We all had to stay indoors for the longest time. Most people did really well, there was some of what we still called ‘wartime spirit’ and communities tried to help each other.

People weren’t flying and weren’t driving much, and so even in a short space of time, the environment began to improve and so that was a kind of wake-up call for many.

What people don’t talk about now is how hard it was to get basic foodstuffs and household supplies.

Toilet rolls… they were a really precious commodity and supermarkets sold out of bread, milk, pasta, rice and cleaning products. It was like when the old-timers then talked about rationing, except there was no system of ration – so some people got nothing.

A neighbour gave my old Mum two toilet rolls over her garden wall one day and she was so happy, she rang to tell me. I remember being conflicted. On the one hand it was nice the neighbour was so kind and generous, and on the other hand, he could have passed her the virus with handing them to her.

It was easy to understand how some people panicked, bought too much and ended up depriving others. It was a scary time. A virus for which there was no cure, no immunisation. It was just cutting through the population and killing off hundreds of people in the UK each day.

We still don’t know if we shut down in time, things could have been worse and were worse elsewhere. Much worse… but we still lost hundreds of people a day.”

The old woman paused, staring at a point in space and seeing things that happened long ago. She tucked her long white hair behind her ears and fiddled with her rings and continued.

“Funerals were deserted, the dead were laid out in rows. People on ventilators were lined up on trolleys in hospital car parks.

I don’t think I have ever felt as alone as I did then. I remember crying because I wouldn’t receive gift-wrapped presents on my birthday, wouldn’t see the people I loved… wouldn’t see anybody at all. I didn’t let anybody know, of course, there was so much worse going on than being alone on your birthday.

But you know, I made it and so did most other people.

And now I get the gift of being old and I’m grateful for that. So grateful for all the years of sunshine and rain, going out shopping and seeing family and friends. All the laughs, all the tears.

It all seems so long ago now.”