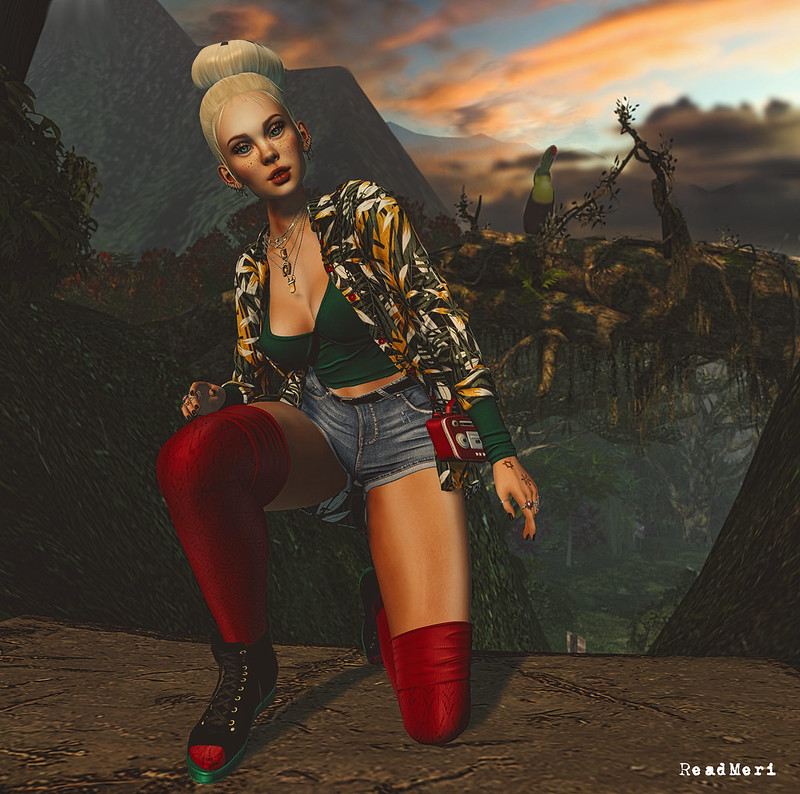 I’m running a bit late in getting my blog done today and a part of the reason for that is that I spent some time on the phone with my friend, Doris.

She’s not actually called Doris, but I feel the need to protect her identity as I want to tell you what she told me – about her no good, bad day.

She is in isolation, like the majority of us, and so is talking to her boyfriend on Facetime. The other day she wanted to take part in an online pub-quiz hosted by a friend at 8pm and be ready in time to be gorgeous on cam for her man at 9pm.

Five-to-eight found her sitting on the toilet while her bath was running, and while also on her phone trying to find the link for the pub quiz on Facebook (I know… phone activity while on the toilet isn’t advisable, but she’s a little devil-may-care!).

She hit a button and quite suddenly, her screen was filled with a live video stream of her feet, knickers around her ankles and most of her leggies.

AGH! Live streaming her own dropped undies on Facebook?

Unsurprisingly, she switched off her phone and threw it across the room.

Surprisingly, she then got into the bath. Probably in a state of shock.

After a couple of minutes lying there in the water, contemplating what she’d done, she realised that it could still be on Facebook and all her friends could actually be seeing it right now.

She got out of the bath and switched back on, double and triple checked that there was no live stream of her toileting. Phew!

She managed to get ready for 9 pm and waited for her bloke. He was late of course, cus this was her no good, bad day. He arrived eventually and they chatted til midnight when she was wide awake and not ready for sleep.

She decided to put on the TV and catch up on the soaps and she fell asleep on the sofa. She woke up at 4 am and went up to bed; freezing cold and stiff as a board.

Once in bed, she lay on her stomach and sighed… Oh precious sleep! Come back! She thought.

Suddenly there was a sharp pain in her tummy and out of her bottom jetted a massive amount of steaming diarrhoea. Horrors!

Of course, she leapt up, stripped the bed and dealt with the sheets.

Four-fifteen am found her crying in the shower, rinsing away the evidence of her shame.

At around four-thirty she put clean sheets on her bed and got into it and finally, reader, she went off to sleep and had a nightmare that as well as the world dealing with coronavirus, she was stuck in a traffic jam with her ex and her youngest, trying to get back to her daughter as a nuclear weapon was launched at them. She saw the mushroom cloud.

When she told me all of this, I laughed so hard I almost shat myself too.