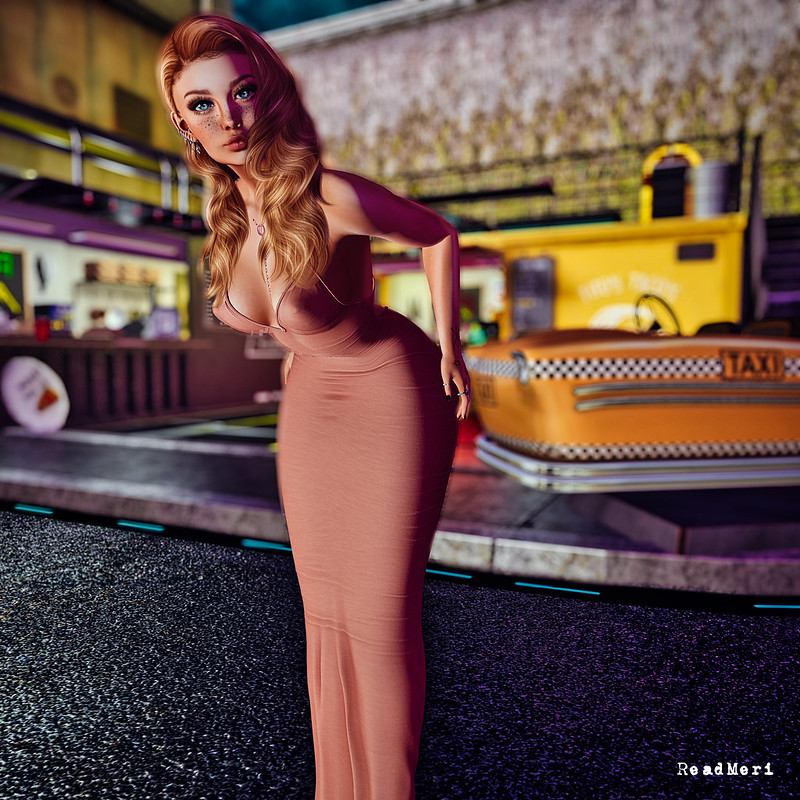 You can’t help but apply the present RL circumstances to just about everything at the moment. I took this picture and then I’m thinking… I’m very dressed up for my government-allowed exercise. I mean, nobody will see me really.

And then I thought ‘AND SO WHAT?’

Because let’s face it, it’s good to make an effort every now and again. Last night, following an extensive eye infection for 2 months, I put on some mascara to go on Skype and talk to Thom. It was our actual anniversary (even though we had the party a week ago) and so I thought we deserved me looking a little more human and a bit less white mouse.

He said some sweet things (cus he’s a really great person) and then said ‘You don’t have to go to effort just for me, really, Hun’.

And I said, ‘You’re the only person I will go to effort for, and that’s the way it should be’.

He pointed out that he’s just letting himself go wild (he’s not shaved for a while, I’m quite liking it). I said that was okay, that I had been conditioned to think it was cute and acceptable for a man to have messy hair and a week’s growth of beard.

We both went to bed fairly happy – well, as happy as two people celebrating their anniversary in separate beds/houses/towns can be.

Yesterday, my neighbour knocked on my back door having come through his yard to mine and asked if I’d mind if he pressure-washed my paved areas, as he was bored. I suggested he might pressure-wash anything of mine he pleased and that I was delighted. I said he could do my car too and he just laughed. I was NOT joking.

I saw my neighbour across the road washing the pavement outside her house with hot soapy water and a yard brush, not once, but twice in the last week. She’s also hand-washed her partners car twice in that time too. I don’t get it.

I mean… she’s normally in that same house all day long, week in and week out, and she has never done either of those things before.  Why is she suddenly doing them now?

I’m also willing to bet that people who never ever think of exercising on a normal basis are now going out for the allowed half hour walk each day. And that is good… but still a little strange.

The Cynful Summer Elegance dress comes for all the regular mesh bodies we know and love plus the Legacy Perky body, which I’m wearing in this shot. Loving the curves!