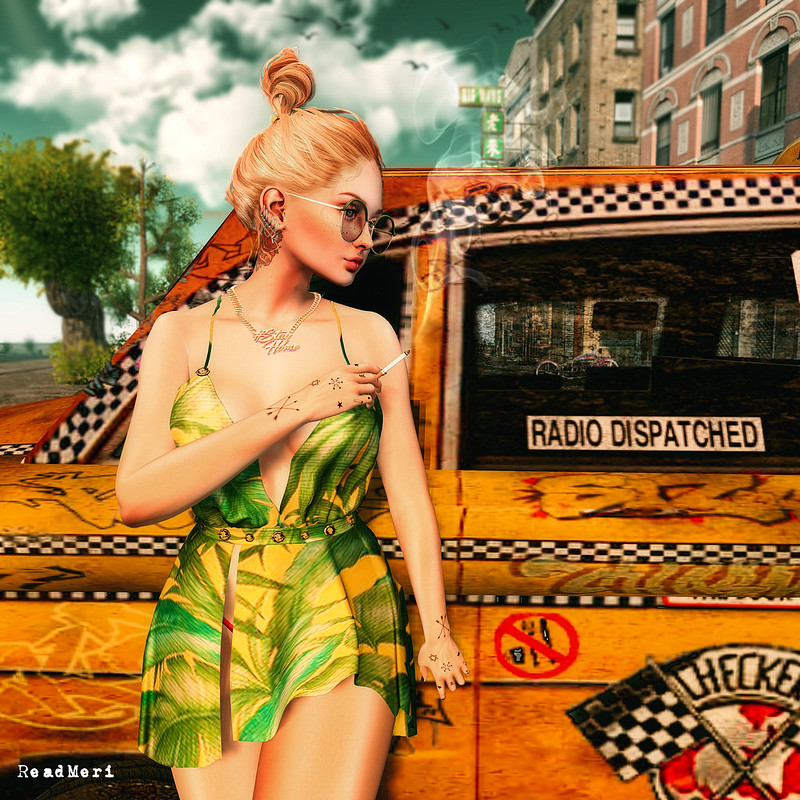 Thom once suggested to me that I must have been one of the popular girls at school and I was surprised. I mean, I don’t think I was. I wasn’t one of the richest girls at school, I didn’t get whatever clothes I liked, I didn’t live in a big posh house (not by my teens anyway, my parents had divorced) and my friends seemed normal. I certainly wasn’t what they call now a ‘mean girl’.

I didn’t think that boys fancied me particularly. Certainly, it seemed that whomever I liked had no idea I existed. Logically, as an adult, I can see that probably boys did and I was unaware, it’s the law of averages.

I was fortunate to find myself a part of a group of friends, both boys and girls, who were nice, bright and fun. We had many weekend parties at one of the girls’ houses and at one of those I met a boy not from our school and we got on and had a snog and stuff. I was full of it at the time.

The next day when our regular crowd remained, we were sitting chilling (hangovers) and another member of our merry band showed up. While we were in sixth form, he had left school and got a job and a car, he’d come to show us the car. I wasn’t mega-interested in the car, still being awash with hangover and the boy from the day before, I guess I said something along those lines. I can’t remember what, it wasn’t deliberately cruel or uncaring, I probably just said ‘Ugh, I’m so wiped out from drinking and snogging all night’ or something.

He walked out. Just left.

Everybody stared at me like I was a monster. I was very shocked and surprised and said ‘What did I say?’

A few people said things like, ‘You know…’ or ‘Bit insensitive’ and stuff. I was totally freaked out.

It seems that this boy had liked me for a long time, all through school and what they didn’t seem to understand was, he’d never said a thing. Never told me, nobody had ever mentioned it and I was completely unaware of it.

I thought about it and remembered sometimes he used to catch up with me when I walked home, sometimes he’d say he’d carry my bag, but honestly, that was the only thing that fitted in with what they were saying.

The irony is that if he’d asked me out, I’d have given dating him a try.

I never saw him again.

Anyway, it was a long, long, time ago, so last year, I saw this guy had signed up to Facebook. I sent a friend request and Facebook followed that up by asking me to suggest friends for him. I did, I suggested most of the old crowd who were already on my list. I waited.

After a week, he’d accepted all of the people I suggested to him as friends, except me.

Curiously now, having moved back to this area, I live on the same street as he did at that time. His parents probably still live here. I lived just around the corner in a small house, with woodchip on the wall.

I don’t know, honestly. I don’t think I can do anything now. I’d like to stop feeling bad though, and I often think about it and feel bad. I feel frustrated and angry, upset and sad about it. What do you think? Help?