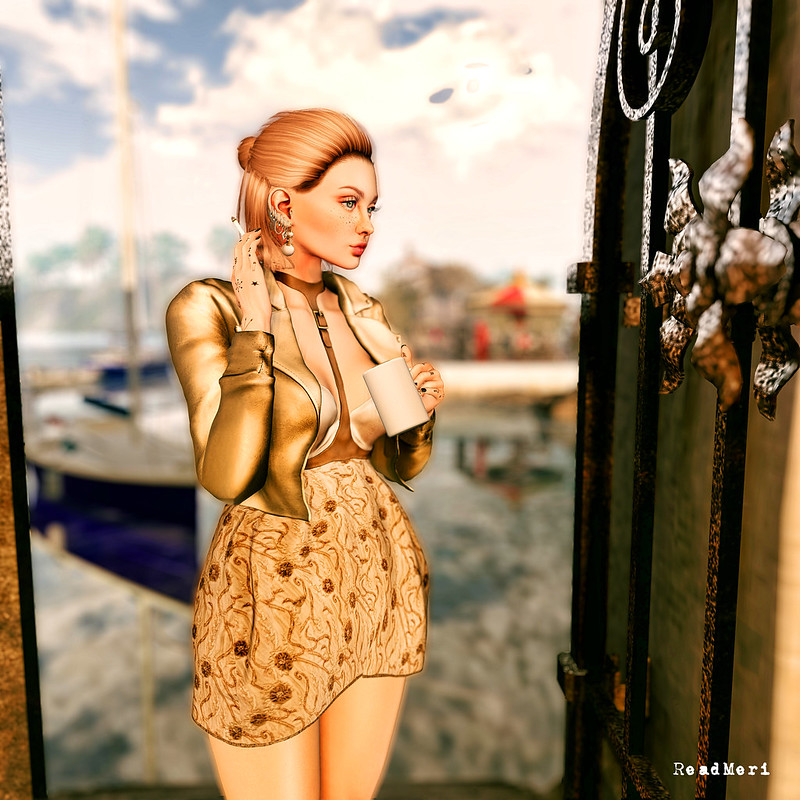 I just found myself wondering why I’m most likely to blog on a Monday. I mean, it’s hardly the most convenient day of the week, it’s by far my busiest and I should be working on something even as we speak…

And I think that’s why. I think, Reader, that I need you more on a Monday than any other day of the week. I guess if I worked with other people in an office environment, this would be the point I’d go make a cup of tea and hope to meet someone near the kettle I could have a chat to for a few minutes – just to take a break from the mind-bending nature of my work.

You are my therapy.

Writing, for me, is the most natural way of communicating. I don’t know why. I’m better at it than speaking. I mean, obvs I can speak and do – plenty, but sometimes my thoughts just seem to work better on paper than they do coming directly from my mouth. I don’t censor or worry. I do leave out the umms and ahhs.

I don’t get nervous when I write. I can write to many more people than I could speak to all at once without stuttering or breaking out into a nervous head sweat. When I have to stand up and speak in a meeting or something, I freak out a little inside. People have said ‘Don’t be silly, you’re usually so confident, what’s the worst that can happen?’

Once, I went to an interview, a big one, with a panel of seven interviewers. I had to do a presentation using Powerpoint (hate Powerpoint) before even sitting and answering questions. I was not a happy bunny. I had a very bad cold and throat and didn’t look my best because of this.

I got my paperwork out of my case and managed to throw my pack of (banned and ancient) Contac 400 tablets across the table at them. I apologised. I then gave out the handouts which (probably wisely) they handled as little as possible in case they caught my lurgy.

I started my presentation and if there’s a God, he thought it would be funny to hit the mute switch. Yep, my voice just disappeared. Completely.

The panic I felt was added to the delirious fever sweat I had going on and while I’d love to have removed my jacket, I couldn’t because I noticed earlier my blouse gaped at the front, showing my not inconsiderable attributes.

I kept going, making this weird hissing sound at them while my mouth moved and I pointed at the screen. I kept having to stop and blow my nose. They let me carry on in this fashion for five very long minutes, but stopped me before I got to finish – and I had a really great finish planned.

See… that’s the worst that can happen.

I sat, had a drink of water, still no voice, so I hissed my answers to the questions at them. I then went and took a written exam where I scored the highest of anybody attending (there were 30 of us, apparently) and while this got me to the final five they were considering, I wasn’t offered the job.

The feedback? The panel felt I hadn’t come over well at the interview.

This is why I prefer the written word.