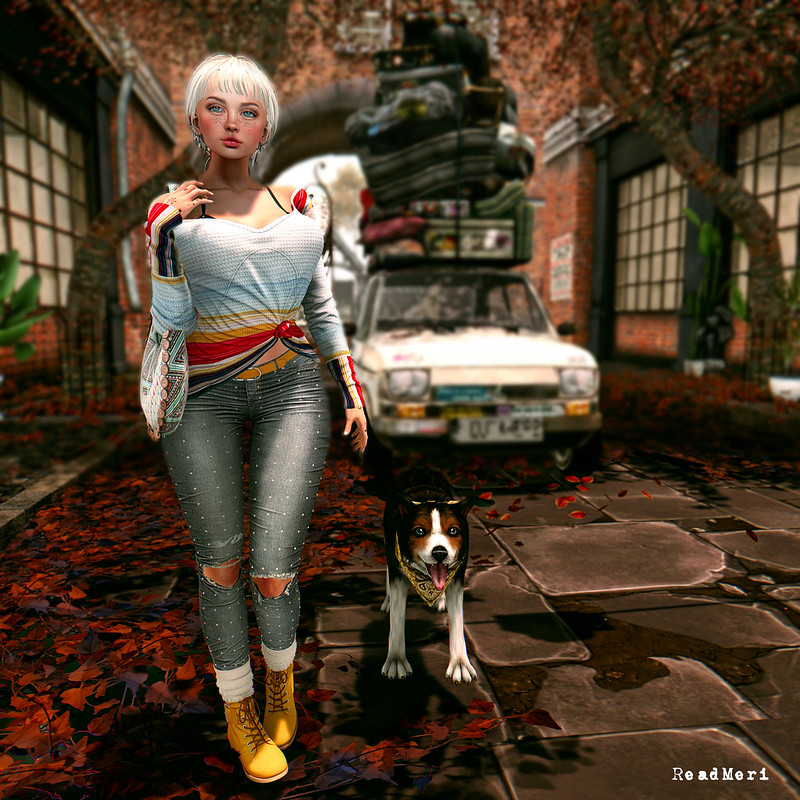 So hey! I’m back! It’s good to be here writing to you all. I’ve been doing a lot of thinking about the future of ReadMeri and what I want and so I’ve written myself a ‘womanifesto’ which I share with you in the Youtube video below. It’s only a shortish one, so feel free to go have a listen.

Are you back? Did you listen? Good.

Are you going to write yourself a manifesto or womanifesto? Do let me know if you do, I’d love to know all about it.

The other day I got up with every intention of working my arse off and then got thinking about something else completely. Elvis. And Jesus. And why they are forever connected in my mind.

I grew up in a place where the living rooms of my friend’s mothers were adorned with either Jesus or Elvis and sometimes both. The King of the Jews and the King of Rock and Roll lived happily side-by-side, which you wouldn’t necessarily think. Each had things in common with the other. They had both largely left their surnames behind, going for catchy, one-word names people didn’t forget.

They were both dead, of course, but were no less handsome for that. Fat Elvis rarely made an appearance, except in the homes of the most die-hard fan mothers. Jesus was occasionally ‘so loving the world’ in a peaceful manner – tending sheep, touching children or being amazed by his own halo – but most commonly he was almost-naked and pinned to a cross with an expression of pain and anguish on his handsome Caucasian hipster face.

Of course, both their lives ended in a very unfortunate way and after lots of fan stalking. Jesus was crucified for being ‘King of the Jews’ by Pontius Pilate and his band of merry men. Elvis was ‘struck down’ by a heart attack, rumoured to happen while he was on the toilet.

I always thought it was horribly ironic that Jesus died for being ‘King of the Jews’ when after, the Jews said ‘he’s not our king!’. Seemed a bit ungrateful to me.

Elvis’s plight in particular struck a chord with me as someone who imagines dying on the toilet to be quite literally adding insult to injury. As a result, I usually go to the toilet with my brain saying ‘Please don’t let me die like Elvis, please!’

Of course, I’m talking to Caucasian hipster Jesus when I say this, because only he can decide. Though why he’d be merciful about the way people go when his own death was probably the worst ever, God only knows.

I didn’t know who Elvis was when I first saw him, captured in his prime, splashed all over the living room walls of Carolyn Pye’s mother.

I said ‘Who’s that?’ and pointed at the handsome man in the white skin-tight jumpsuit, half expecting her to say, ‘My dad’ or something. Carolyn’s mother appeared as if from nowhere and said ‘ELVIS!’ with a look on her face that implied I hadn’t known the face of the son of God.

My own mother wasn’t really into Jesus or Elvis, so we had none of that on our walls at home.

WHAT ARE YOU WEARING?