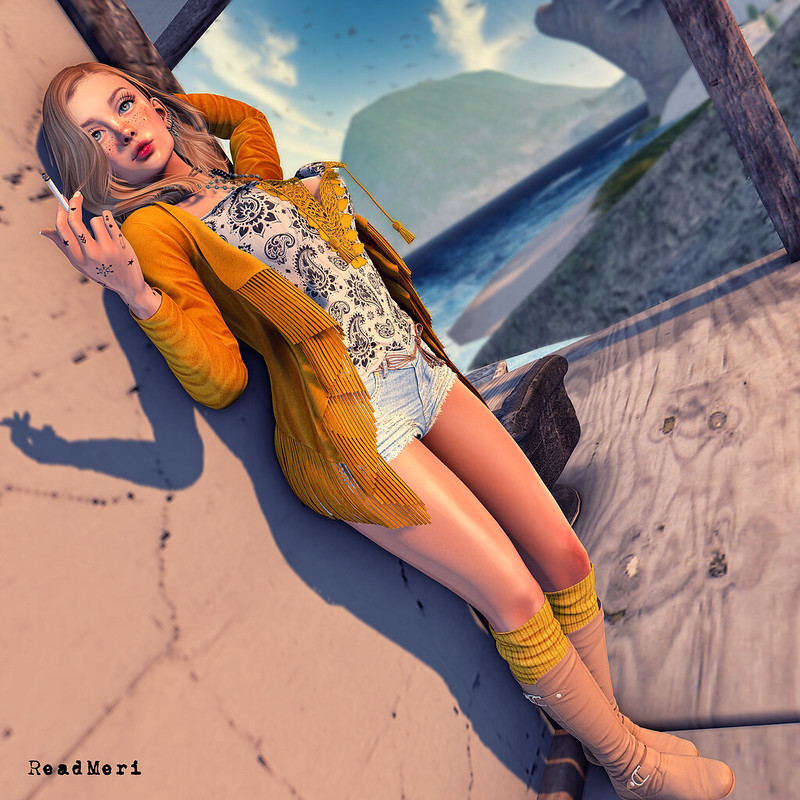 Have you ever wondered if you talk about a subject too much? No, me neither. That’s something I associate with men (sorry again, guys) who tend to get fixated on something and investigate and discuss it to the n’th degree.

But during a conversation with my Mum the other day, I realised I was mistaken in my belief, because she announced that if ever she won a ton of money, somehow, in some way, she’d make it possible for me to meet Stephen King.

Given that Mr King already has shitloads of money, I’m not sure how she’d accomplish it, but knowing her tenacity and creativity combined are a real force to be reckoned with, I’m pretty sure she’d manage it. I was more shocked to find I was delighted.

Yup, turns out my sweet and pretty heart wants nothing more than to chat with Stephen King.

I’ll tell you why. A long time ago, I began having terrible nightmares. They are the most horrible you can imagine. No self-respecting horror writer would ever pen down these beauties, they’d be accused of writing sick pulp. They are visceral and painful and I wake, sometimes shouting, sometimes crying, sometimes just sweating and fighting my way to the surface. Yup, they don’t make sleep the secure escape it should be.

I’ve tried so many things… having a very tidy bedroom, sleeping naked, sleeping clothed, going to bed early, going to bed at the same time every night, going to bed drunk, sober, bathed, wearing perfume, with a sandwich, starving-hungry… you get the idea.

I always read in bed, I have since I was a child and I’d never been drawn to scary things at all. I don’t like ghosts or scary films, or violence. Not the bravest. One day, I wondered if reading scary stuff before sleep would work. I also thought I might as well do it, seeing as nothing was scarier than my own dreams.

I began with the best-known horror writer of the age – Stephen King. I found his books to be not at all what I expected. Even in the classic ‘horror’ stories, the emphasis is on the characters, and on good and good winning out. These were heartening tales, with gutsy heroes and heroines and children who fought evil with the strength only innocence can bring.

These were the writings of a person I knew I would like. I bought ‘On Writing’, his book about writing, and found it amusing, inspiring and helpful. It was like reading something a friend had written.

I follow him on Twitter now, needless to say his politics are at the forefront, he’s an avid anti-Trump man.

Has he solved my nightmares? Not quite. I still get them, but at least I have something great to think about while I fall asleep and that helps.

Yep, I’m his biggest fan 😀 Anyone who has read Misery will know, that’s not always a good thing!