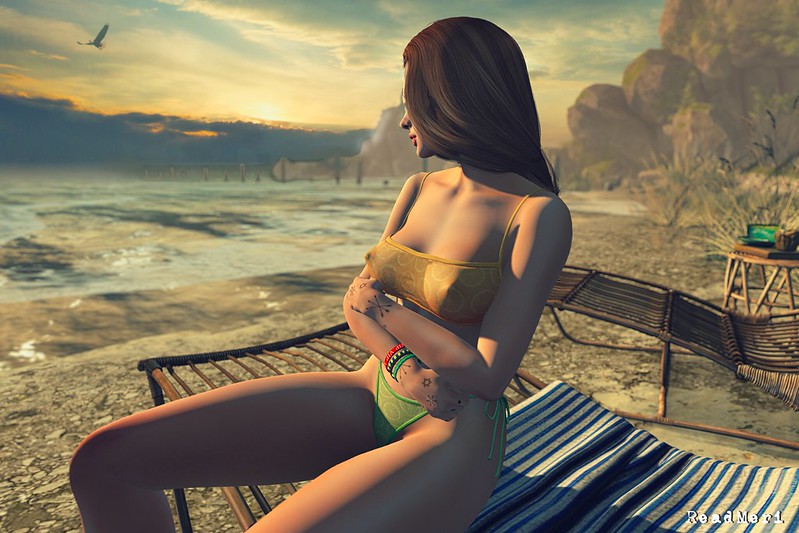 That’s so sad isn’t it? We’ll come back to those in a minute.

I never normally dream about famous people either.  Part of the reason for me not dreaming about sex or famous people or anything fun, is that I almost always have at least bad dreams and often storming nightmares. But occasionally, when my brain forgets it’s there to torture me, a normalish dream slips through.

The other night, I dreamt I was staying in a luxury hostel type place. I was sitting on a ton of scatter cushions with Jude Law, a bloke I’d met there. Jude Law really liked me, we watched a film and he had his arm around me and occasionally, he’d show other signs of affection. It was so nice.

I woke up. Damn. I needed a wee. I went to the bathroom hoping hard that when I went back to sleep, Jude Law would be waiting for me to snuggle up again, and he was – I knew he liked me!

But sadly, in the brief time I’d been half-conscious, I remembered he had an affair with his family’s nanny and hurt his wife and so this new version of Jude Law had a baby with him and his wife was on the way and so now, when he tried to put his arm around me, I shoo-ed him off with sincere horror and a bit of panic.

I reckon I’ve had three. Two of those were what you’d consider normal, i.e. in my dream I was having sex with someone I wanted to be with and all was great. I woke up from these dreams like a cat on heat and sadly, was alone.

The very first one I had was disturbing in the extreme, I about nineteen.

I dreamt I was having sex with my female boss. During the dream, which is imprinted on my memory like the face of my mother – it will never go away even though it was twenty years ago –  I was very happy to be literally rolling in the hay with this woman who had set out to seduce me.

When I woke I was horrified, not because I’d had a gay-sex dream, no, but because of who it was. I wanted to scream for mind bleach. I could barely look her in the face at work for quite a long time. And I know why it happened.

She was a lot more open than me (than most people) about her body. She’d happily whip out her ladygarden, in the office by my desk, to show me the painful rash she’d suffered when her waxing session had gone wrong.

She’d invite me (and other women from the office, apparently) to go swimming with her and then suggest we changed in family changing – happily stripping off and chatting while she got dry and dressed. I had accepted her invitation to swim before another girl in the office warned me about the situation.

She’d sit on our (male) boss’s knee during team talks. As far as I was concerned, she over-shared in a major way and I wasn’t comfortable at all.

Yeah, I felt totally intimidated. And because of my dream – totally freaked out!