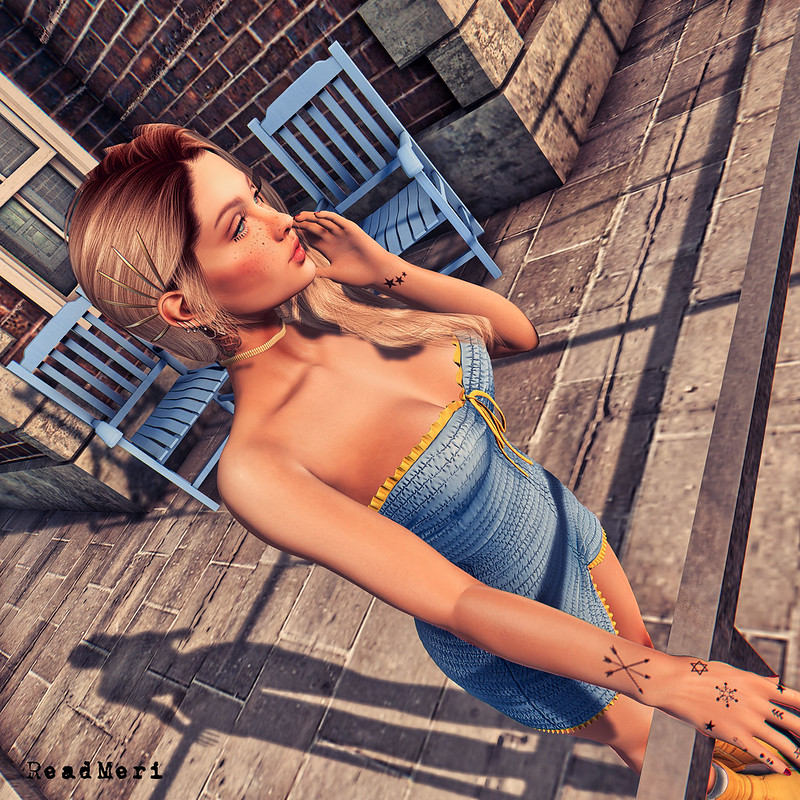 One of the reasons I love my SL is that there are none of those annoying little compromises you have to make in the real world.

Where I lived before, I had a driveway which comfortably held two cars; where I live now, there is no driveway and so I must park on the street with the hoi polloi. It gets very busy down my street indeed.

I arrived home the other day in my little car to find that the man across the road (he’s annoying in several ways, but this is one of the prime ways in which he gets on my last nerve) had parked his car partly blocking the driveway next door and about two feet into my usual car parking space. We shall call him Idiot.

My neighbour the other side was out in her car and so I parked as closely behind Idiot as I could, but about two feet back from where I would normally park. A short while later, I heard a hullaballoo outside and realised my neighbour was trying to fit her car into the reduced gap left to her and her husband was pacing up and down the pavement, he was both watching her so she didn’t hit anything and bellowing at her in that way men have of making everything okay by the use of increased volume and an insulting tone.

I opened the front door. She was just wailing, ‘I’ll hit her car if I do that,’ and he was saying, ‘Don’t be silly, no you won’t, just do it,’ and stuff. Sometimes, men get on my tits, especially ones who can’t drive but still issue instructions on the subject.

I said I’d move my car forwards as much as I could, it was only another six inches but it helped her sandwich her car into the space. She had about ten inches to spare at the back and was bumper to bumper with me, as was I, with Idiot’s car, he who had caused this situation.

The next morning, I got up and started work and got a text from the neighbour-but-one, asking me if I could go outside and move my car back to its usual position, I texted back I already had. Indeed, it was the first thing I did upon dressing, when I saw Idiot’s car had gone.

Neighbour-but-one said she thought it was the fault of ‘him over the road’ and I agreed. As he was blocking the other-side-neighbour’s driveway anyway, he could have moved a couple of feet further forward to save the domino effect down the street. He had plenty of room in front of him (although not enough for another car, of course, because that would be too considerate of him, far better to take up two parking spaces with his one small car).

And, reader, I’m expected to live in this situation without going over the road and ripping Mr Idiot’s head off and kicking it down the street. Of course, some of you may be wondering why I simply didn’t park elsewhere and not exacerbate the domino effect myself, but there genuinely was only one other clear space on the street. Can you guess where it was?

It was outside Idiot’s house.