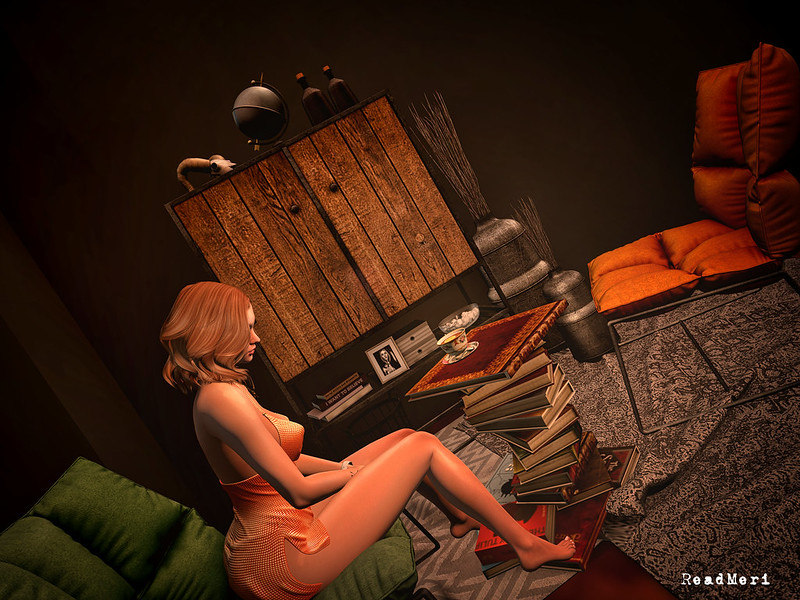 I speak a few languages just a little, English being one of them, but the language I talk most fluently is woffle. Sometimes, I hear my voice set out on a sentence and my brain has no idea where it will end up – and when I’ve finally finished, I can’t remember why I started or what the point was.

It might sound to you like dementia or age-related problems, but really, I’m not that old. I just find my brain fires off so many leads I could follow during a conversation, I kinda grab one and head in that direction and can’t find my way back without saying, ‘So yeah… no idea why I said that.’

I’m very surprised when people say I’m socially-able. Of course, nobody EVER has said those actual words. They’re more likely to say ‘but you’re so confident’ or ‘you seem to find socialising easy’ or even ‘you get along with people’. But that’s what they mean. I can do the talky thing, I can do the smiley thing and I can make my way through a room usually without upsetting anyone.

Reader, it’s a skill, apparently, but one I don’t feel I have. When I write things down they seem cohesive, when I open my mouth it’s a happy-hour-free-for-all with every idea in my head fighting to get out of my mouth, or, no words at all, so I flail for something to say.

In a nutshell, I feel socially-awkward, but nobody seems to have noticed yet.

Freaky. Does everybody feel that way?

I’ve had more introverted friends cry, ‘You find it so easy!’ and I assure them that I do not, it’s very difficult and anxious-making for me too, but they never believe me. Nope.

Quite honestly, I think it’s because I’m tall. And I know that sounds odd, but bear with me. I used to be short and it seemed nobody expected much of me, and then in my teens I grew and grew like topsy and topped out aged 16 at about 5’9″/5’10”.

I found some things much easier from that height and some things harder. For instance, people seem more likely to pay you attention when you’re tall – and that can be both blessing and curse.

People expect you to be more responsible when you’re tall – I kid you not. I remember being told by adults ‘and you should know better than that, big girl like you’ when I was with my peers who were all 6 months to a year older than me.

Like my height had infused me with some wisdom or advanced expectation in the eyes of other people.

I get served more easily than shorter women, I know that much. I put this down to easier eye contact with the bar staff and being able to place my not inconsiderable cleavage above the bar height. Even women are powerless when faced with the girls (kidding, they’re totally unimpressed, as they should be).  I also never do that thing where I wave a banknote around in front of the bar-person’s face… it’s not an incentive, people, don’t do it.

I get jobs quite easily, or I did (I’ve been self-employed for so long I have no idea if anyone would hire me now). They’ve proved that taller applicants are more likely to get jobs.

It seems my height completely disguises the fact I’m a bumbling, socially-inept idiot who can’t put one word after another without it turning into the verbal equivalent of a fairground-ride.

Unsurprisingly, you’d think, I also have big feet. I am a size 8 UK. Women I know have commented on my shoe size over the years, from their dainty 5’s and I have pointed out that if I had small feet like them, I’d topple over, like a tree in the wind. And they laugh.

People often laugh when I just blurt out the truth. Maybe it’s how I tell ’em.

How about you? Socially awkward much?

What you showing us today?